Video about the company
All rewards 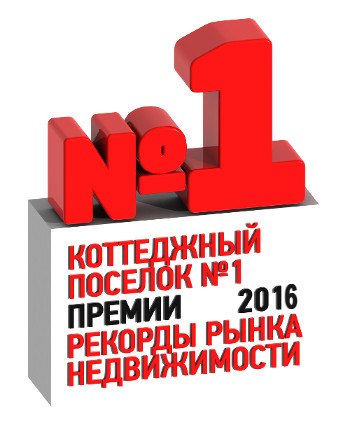 The victory's true value is expressed by the number of candidates for this title:
La Manche was named the best among 36 competitors / cottage settlements from around the country and received the majority of votes.

According to the jury, the decision was made based on several clear advantages of the project:
– affordable prices;
– original architectural concept;
– the availability of all necessary functional utilities;
– well-developed infrastructure;
– favorable environmental conditions, clean air.