Video about the company
Leadership 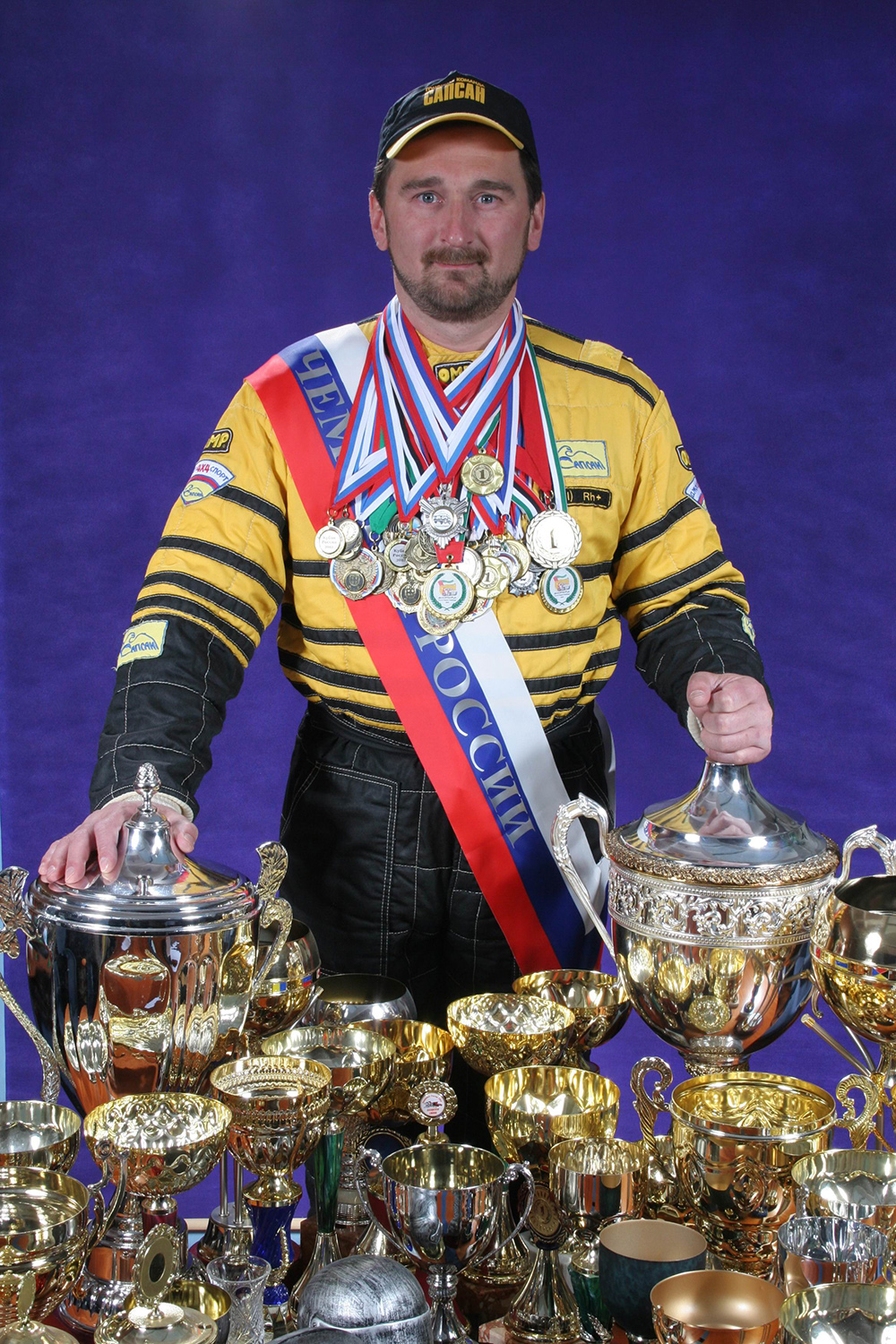 Founder, President, and leader of SAPSAN Group of Companies since 1991. 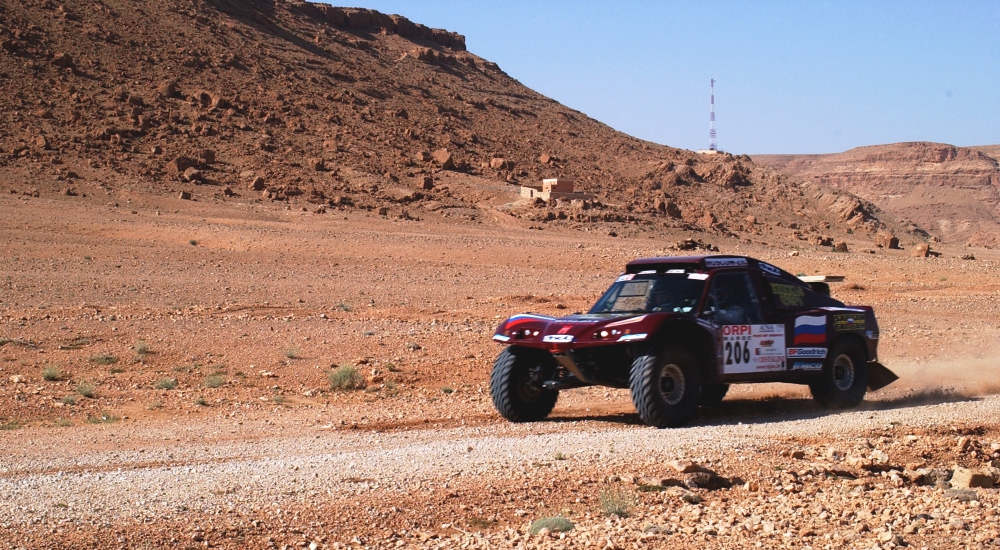 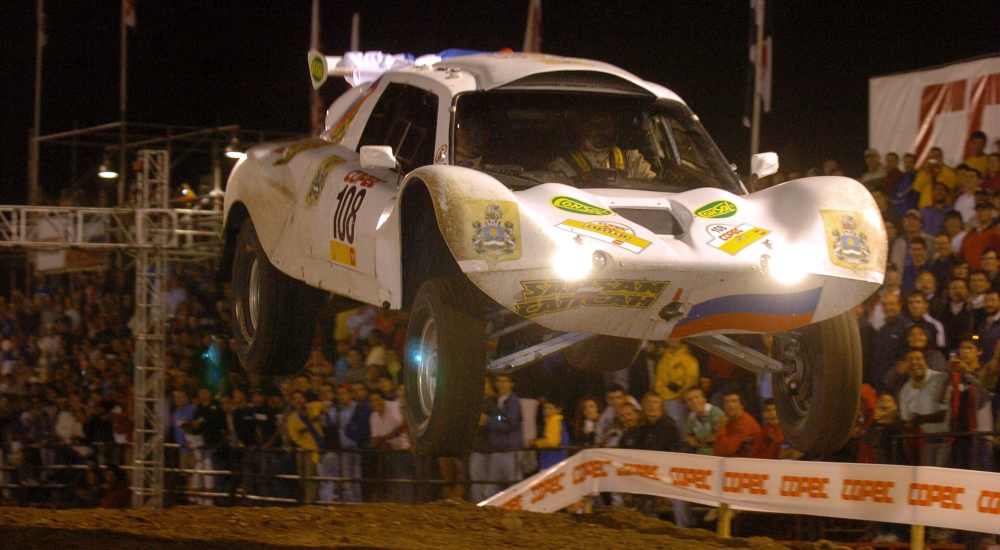 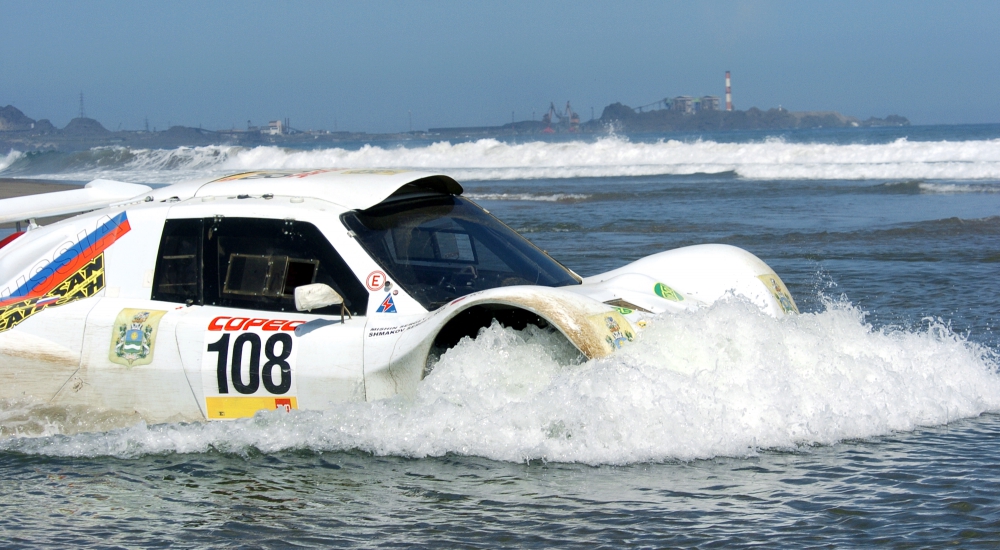 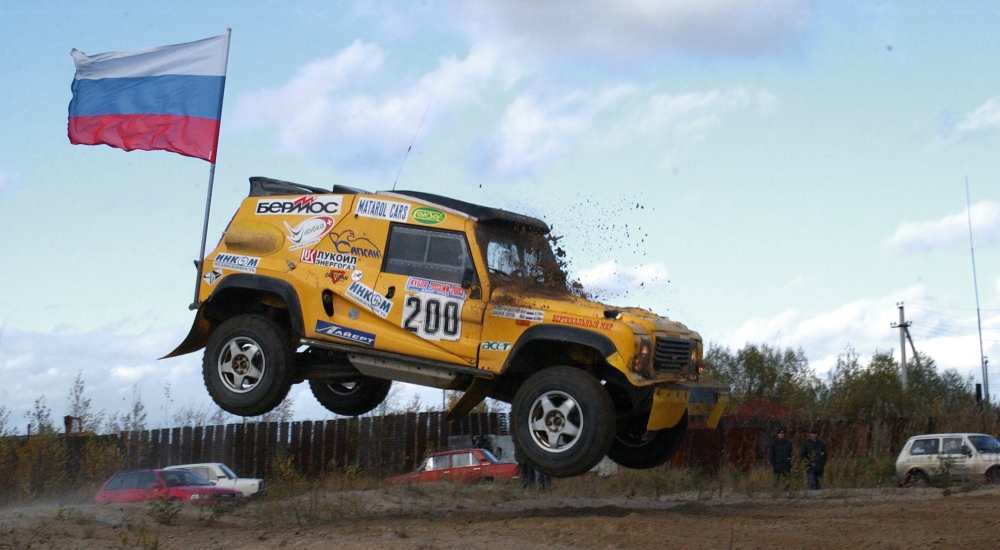 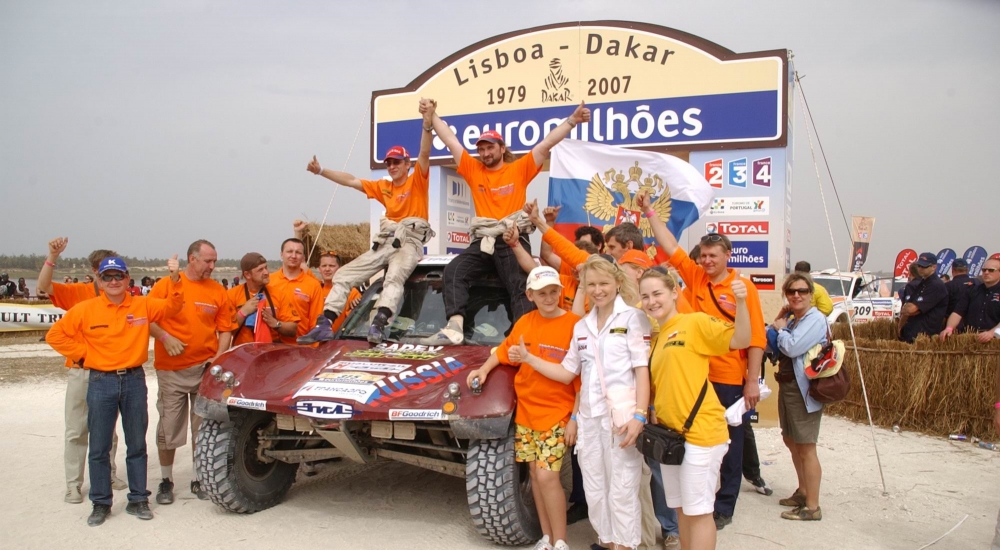 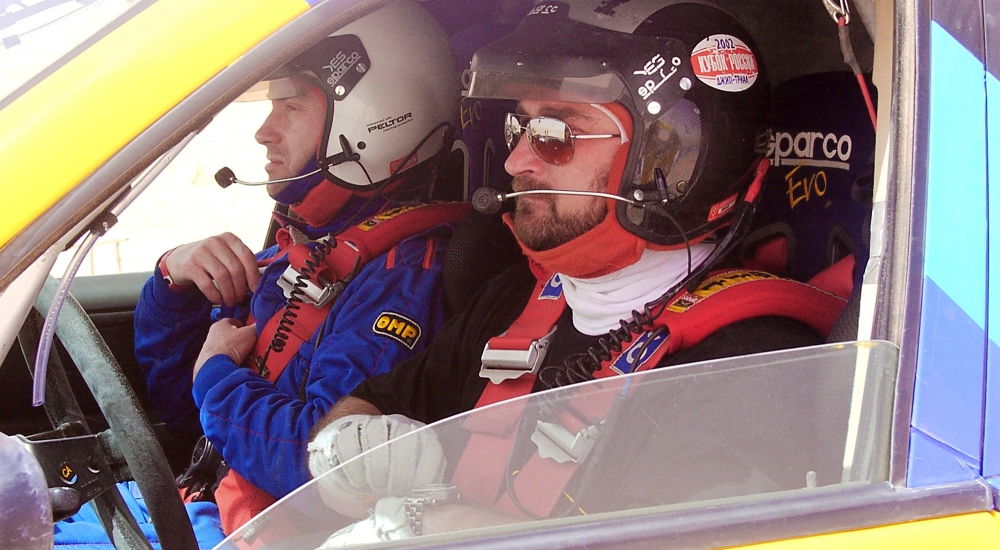 Biography
In 1987, he graduated from the Moscow Instrument-Making Technical College.
In 1993, he graduated from the All-Union Correspondence Engineering and Construction Institute, specializing in industrial and civil construction.
In 1989, he was engaged in entrepreneurial activities. In 1991, he founded Sapsan Individual Private Enterprise, which later was transformed into the Sapsan Building Company.
From 1992 to 1996 he held the post of Deputy Governor of the Chukotka Autonomous Region.
In 2002-2007, he studied at the Higher Economic and Humanities Institute, specializing in Corporate Management.
In 2010, he defended his PhD thesis in economics and management at the International Management Academy.
He received Certificates in Leadership and Goal-Setting from the American Academy of LMI.

Patronage
In 2008, Sergei Shmakov and his wife established the Ivanovo Delo Charity Foundation.
A Church named in honor of the Faithful Saint Prince Alexander Nevsky was built using the Foundation's resources. Since December 3, 2009 a miraculous Hodegetria icon of the Mother of God (Ephesus - Polotsk - Korsunskaya - Toropetskaya) has been moved to this church.
In 2011, more than 70 ancient Orthodox icons, removed from the country in the years after the October Revolution and the Great Patriotic War, were purchased using Sergei Shmakov's personal finances and donated to the Russian Orthodox Church.
In 2016, Sergei Shmakov gave an apartment to the Belarusian Andrei Fomochkin, because he raised the Russian flag at the opening ceremony of the Paralympic Games in Rio. Later, Shmakov offered an apartment as a present to Vladimir Putin, the Russian President. Subsequently, through Dmitry Peskov, Vladimir Putin indicated that he could not accept such gifts, but at the same time he would be happy if the apartment could be offered as a gift to those who need it. As a result, the apartment was given to Mikhail Aleshin, the father of three children.

Career
1991 till present—Founder and President of Sapsan Group of Companies
Awards: The youngest Honorable Builder of Russia (1998, 30 years old)