Video about the company
All projects

On the map Project site Order a call back
Construction of SAPSAN Group of Companies' 17th settlement commenced in 2010. The settlement (52 ha) is located on the prestigious Novorizhskoye Shosse (Highway) 57 km from Moscow Ring Road.

Its name is dedicated to the original development concept as the river running through the settlement is similar to the famous channel, dividing it into two "countries": England and France. Similarly to the map of Europe, Ireland is located next to England on the settlement's master plan. Each of the settlement's future residents has to select citizen of which country they want to be.

The term "European" is not applied to invoke any fashionable associations, but rather reflects the well-elaborated concept of the project. When developing the master plan, architects gracefully embedded residential houses and integrated infrastructure in the natural landscape to create a seamless architectural landscape in the best European traditions.

Upon the completion of construction, the area of each district will be developed according to the landscape design traditions of that country. Walking areas are also planned for the settlement, along with a mini-beach complete with a playground and athletic grounds.

The most notable infrastructure elements include a food supermarket, drug store, and an office of the manging company near the entrance. Entry and exit from the settlement have already been arranged via a secured checkpoint. 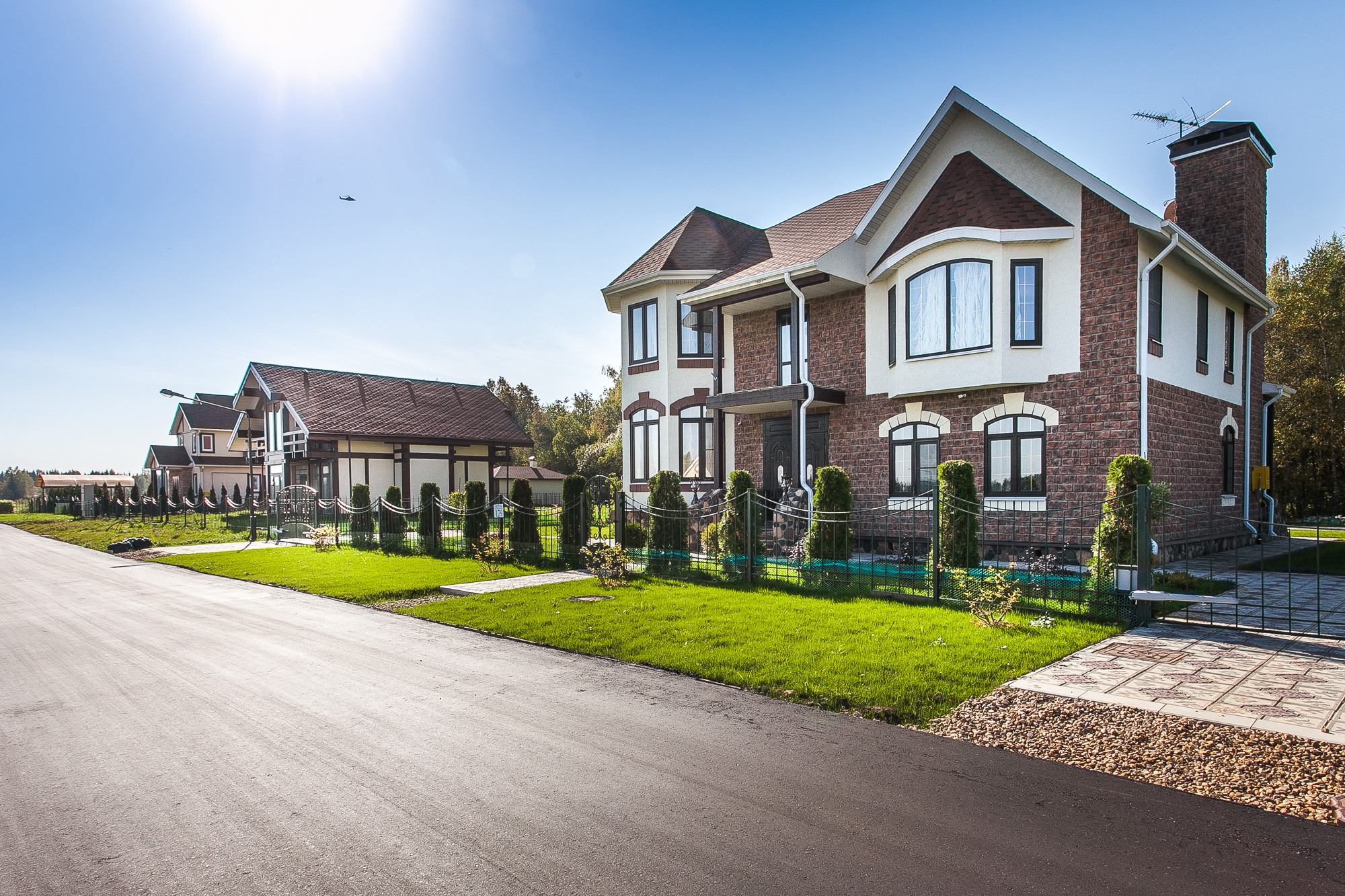 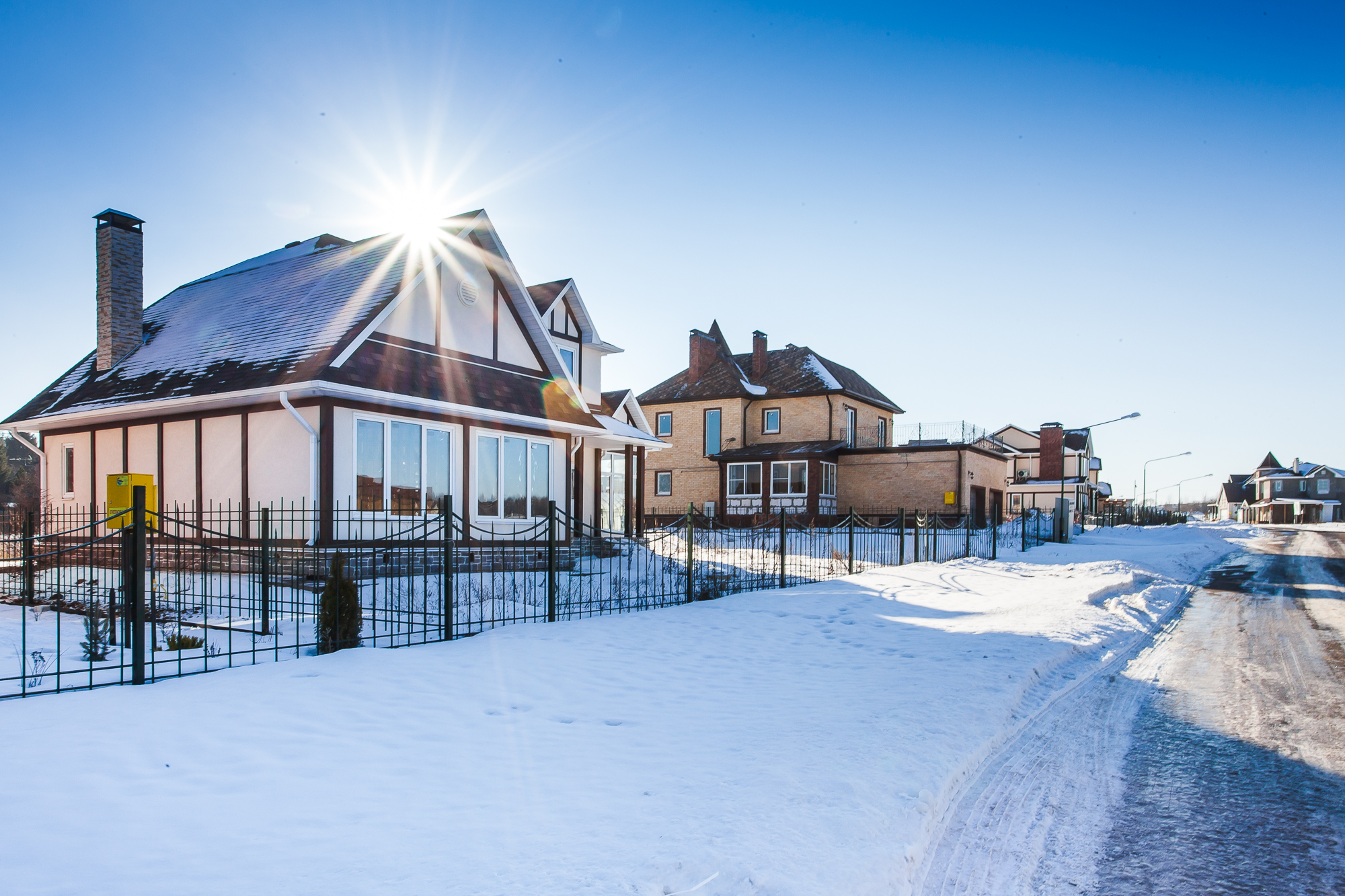 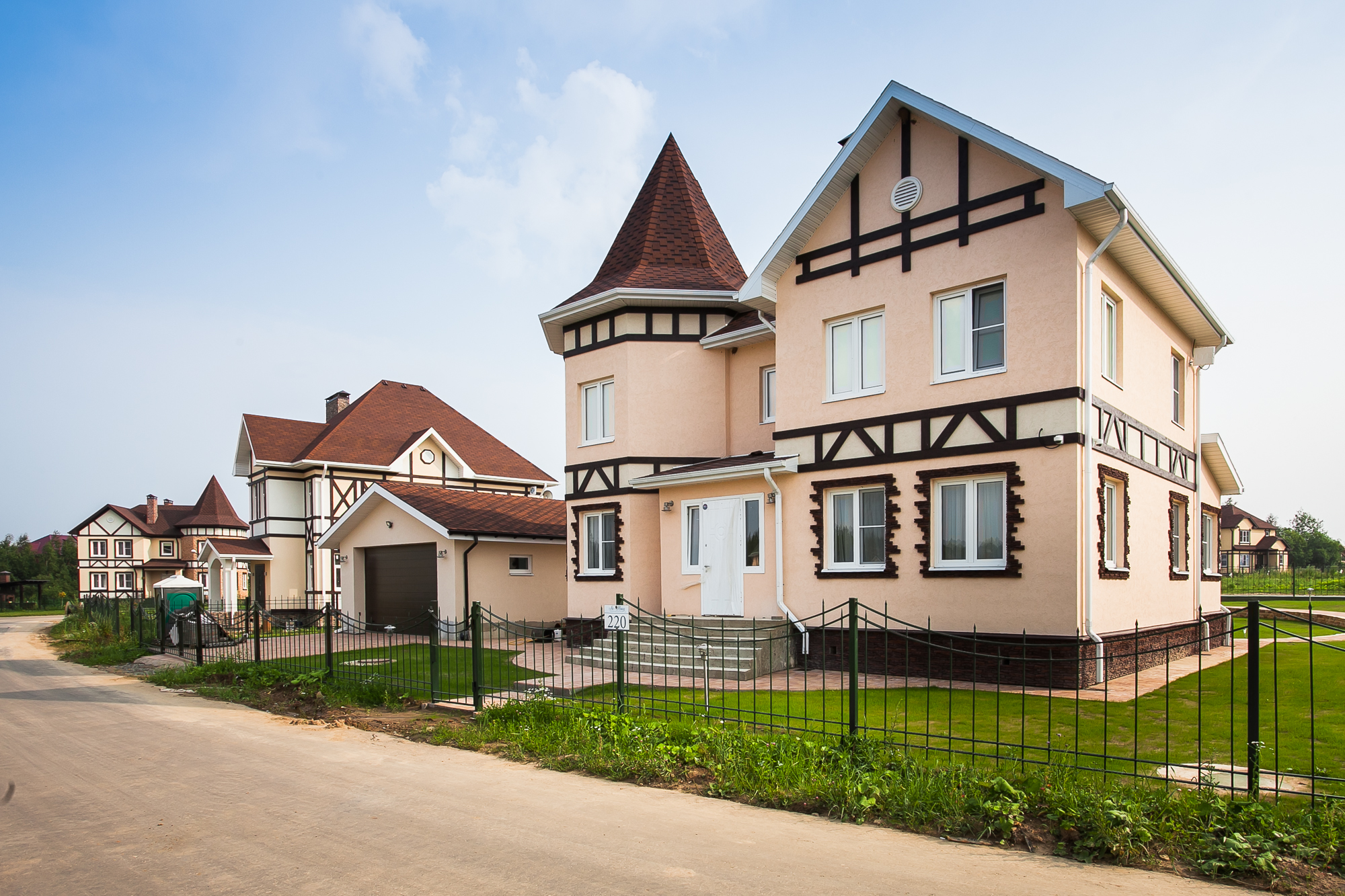 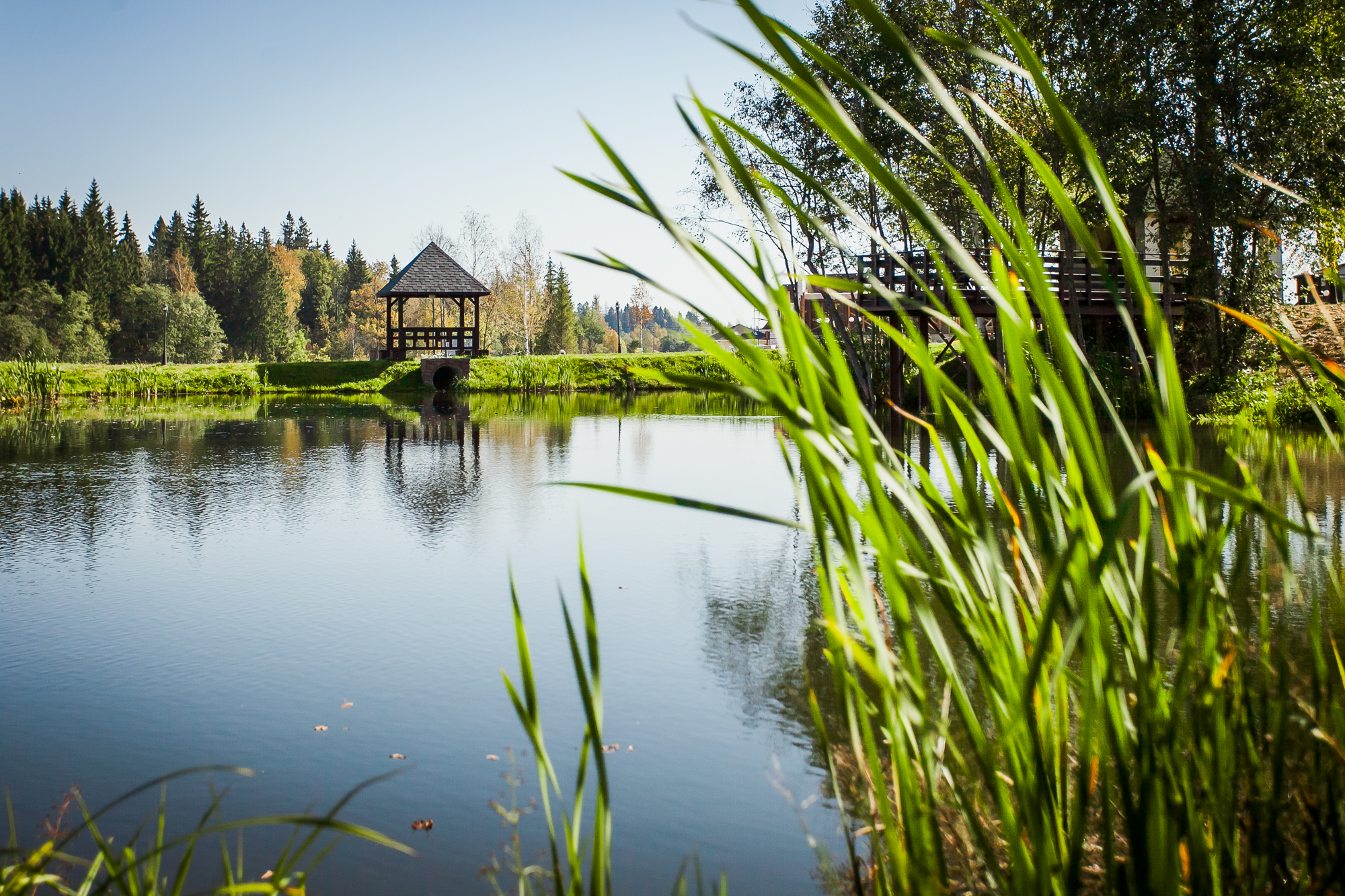 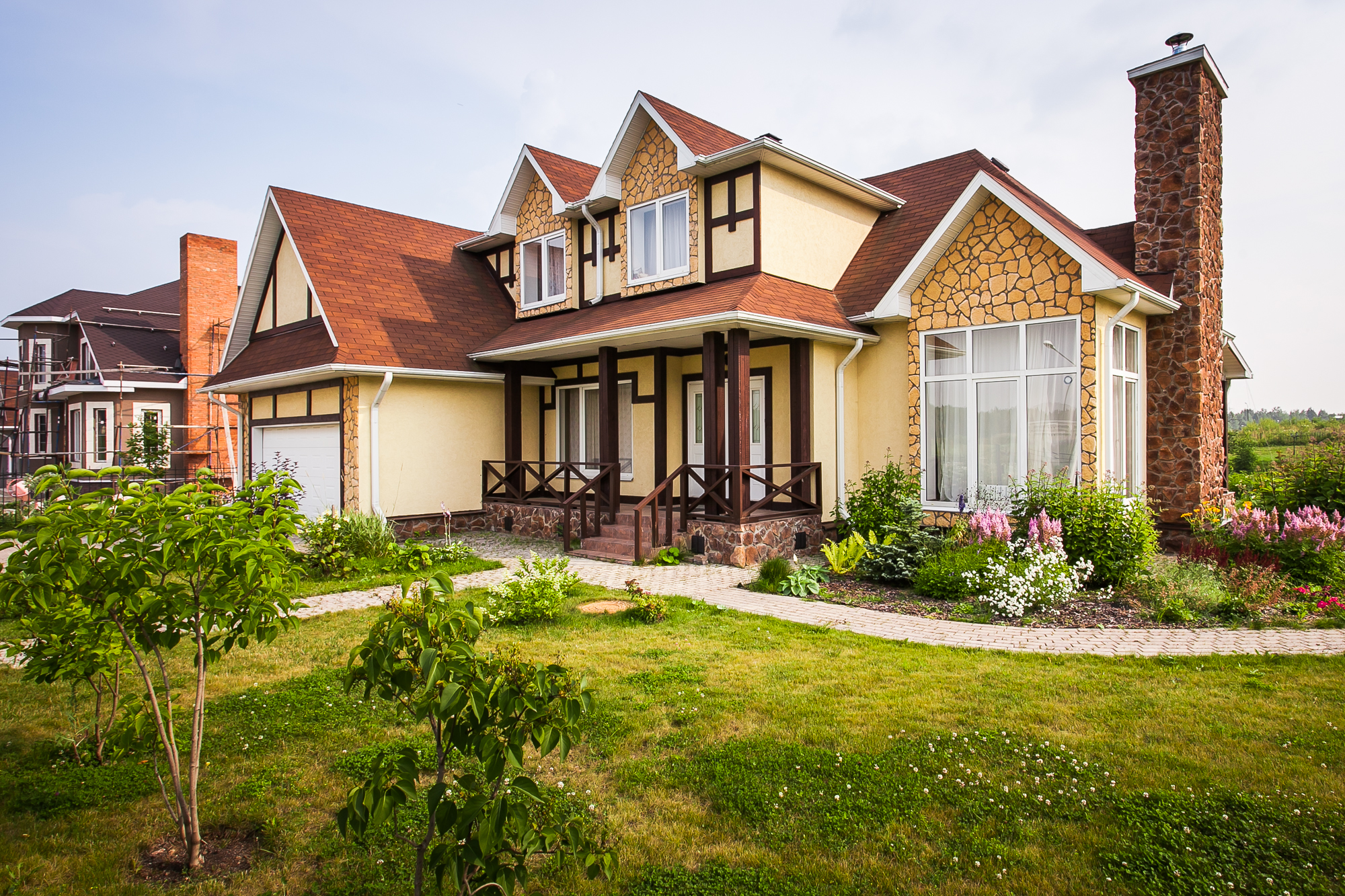 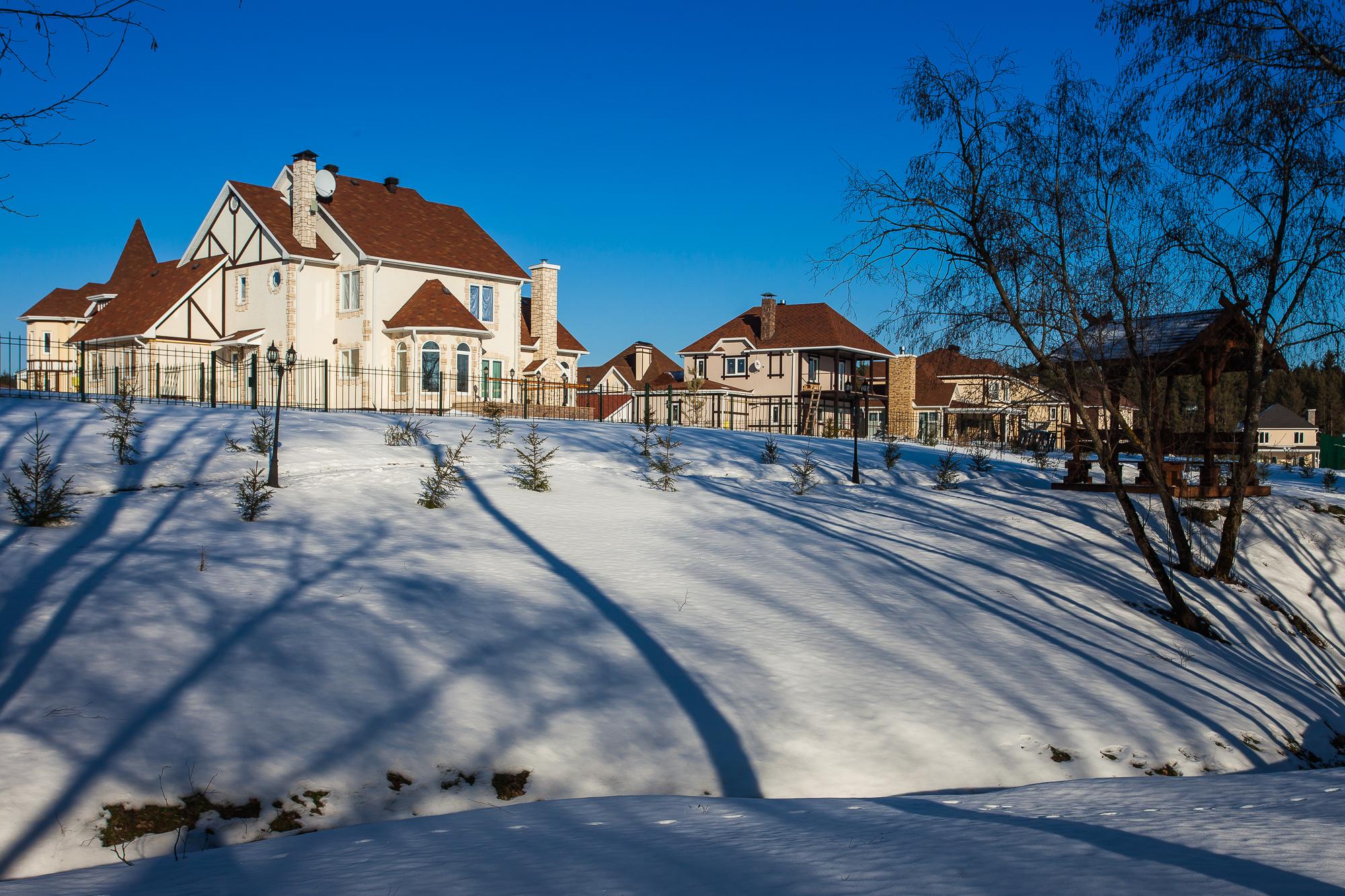 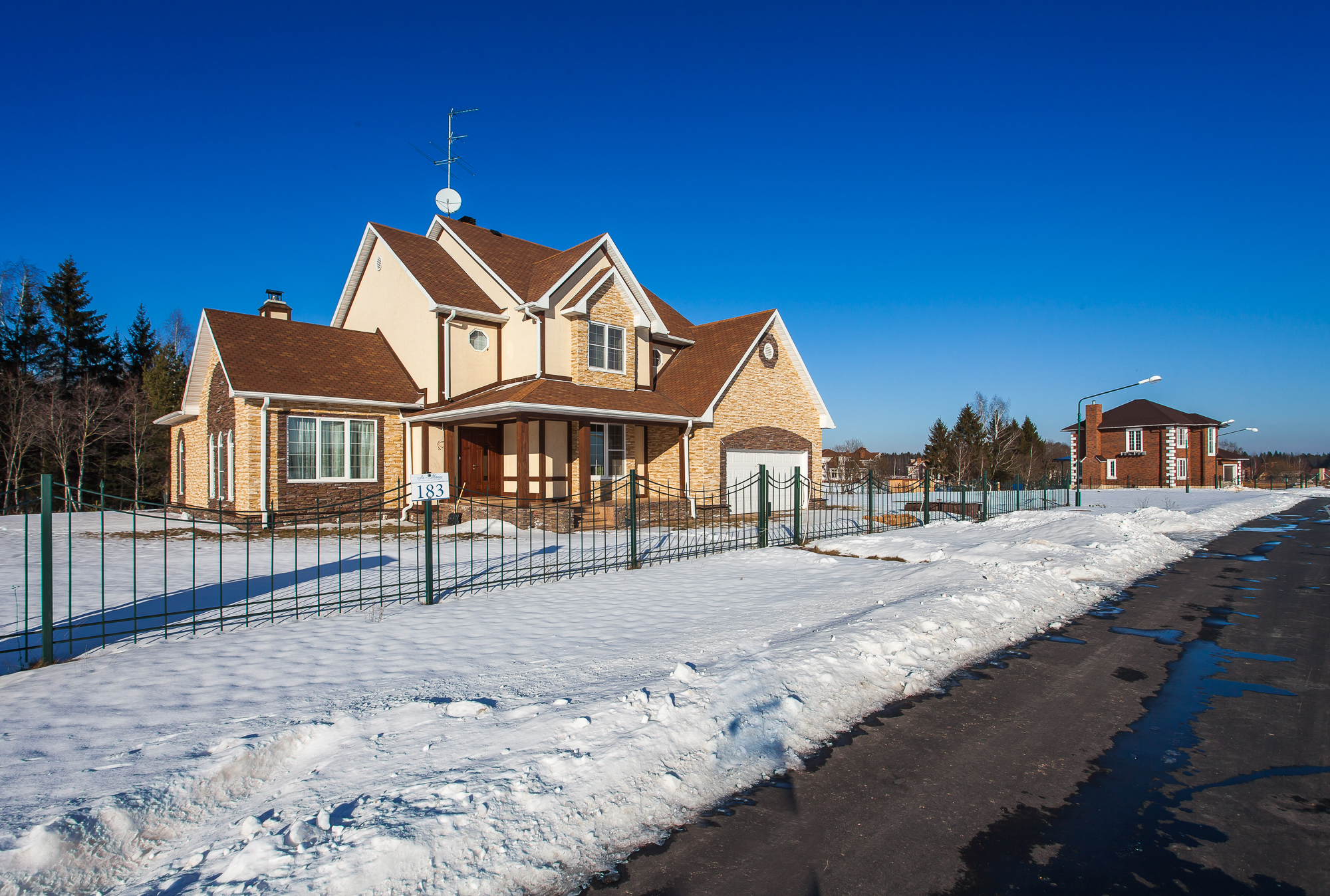 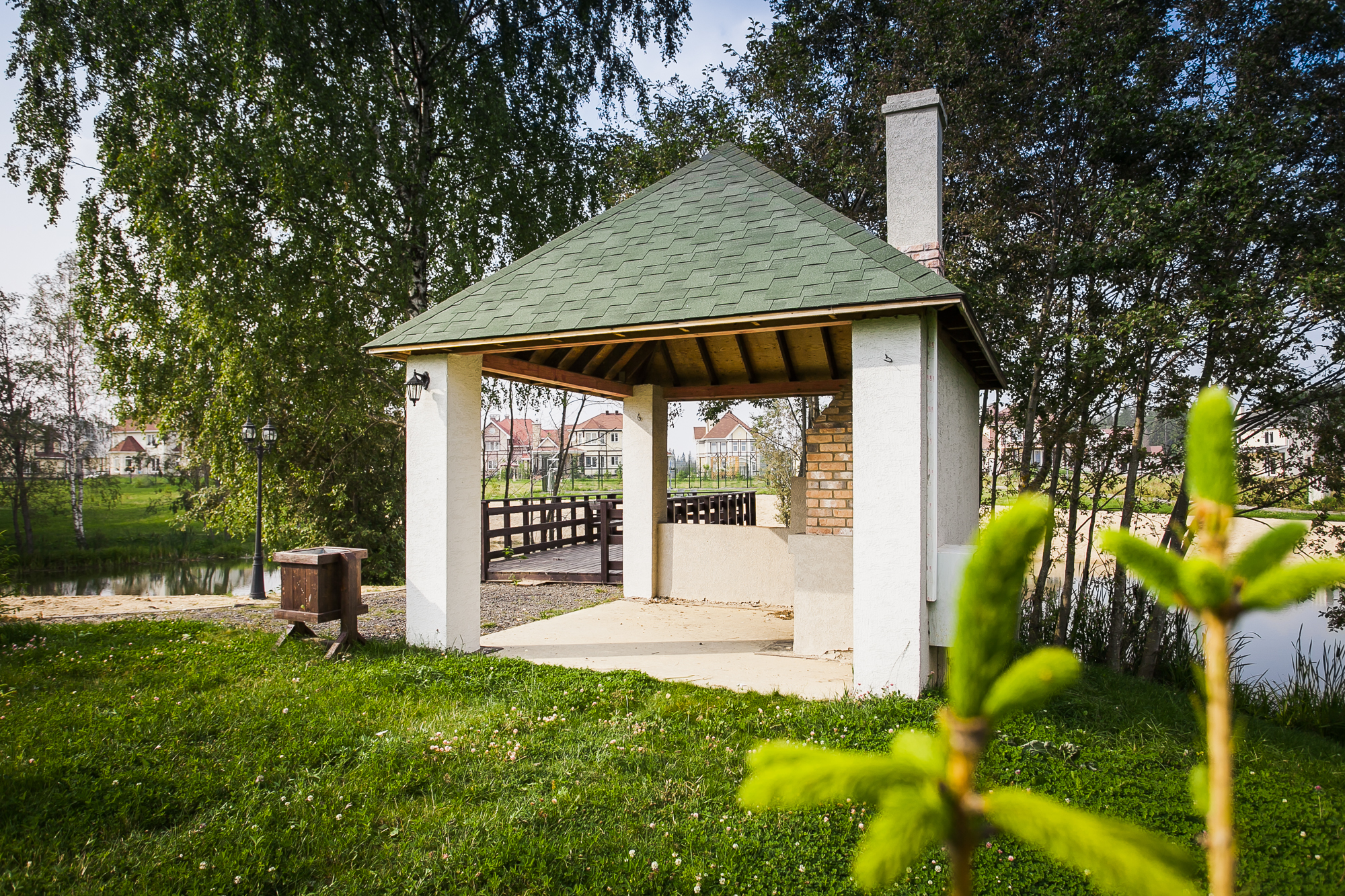 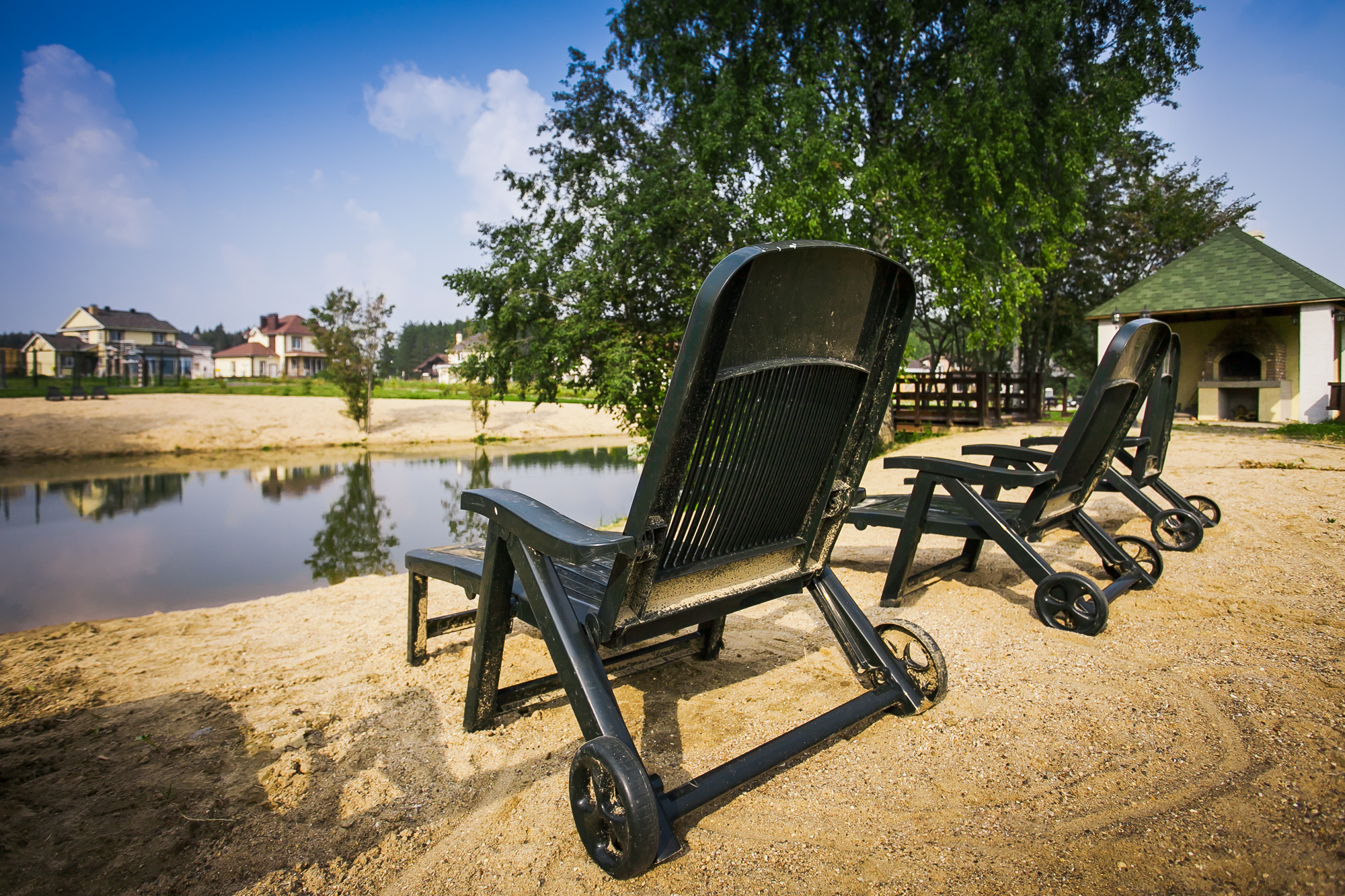 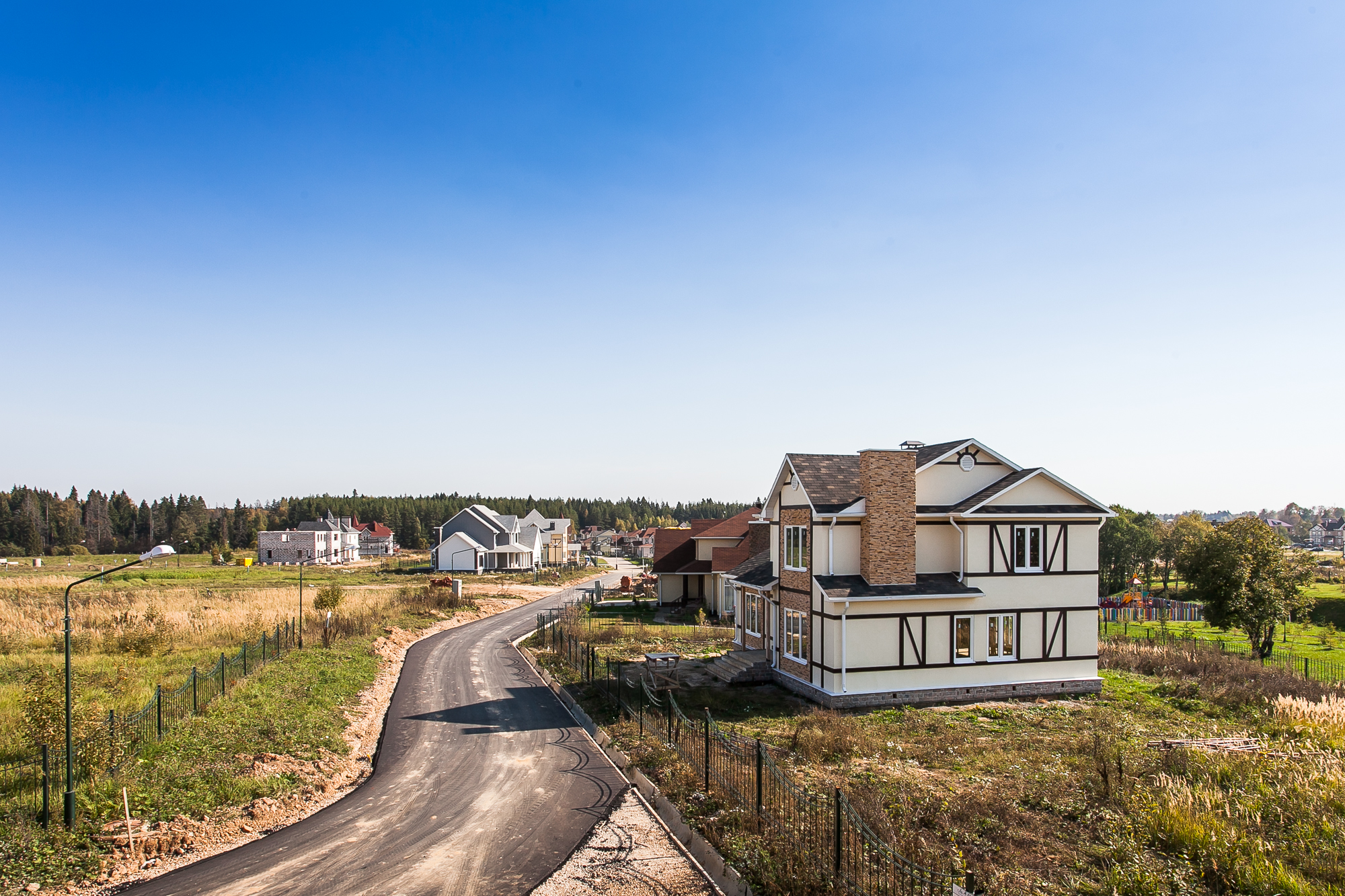 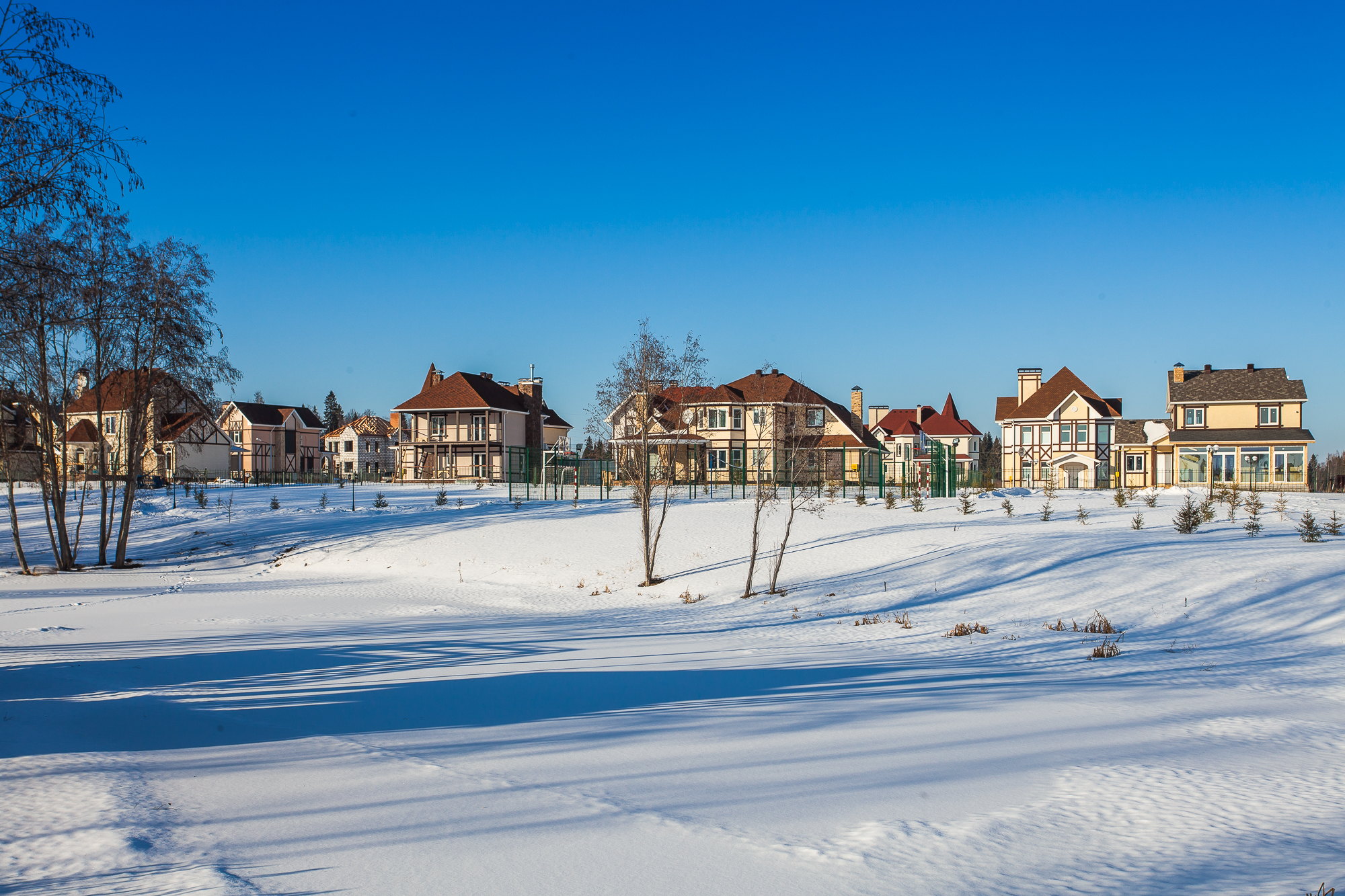 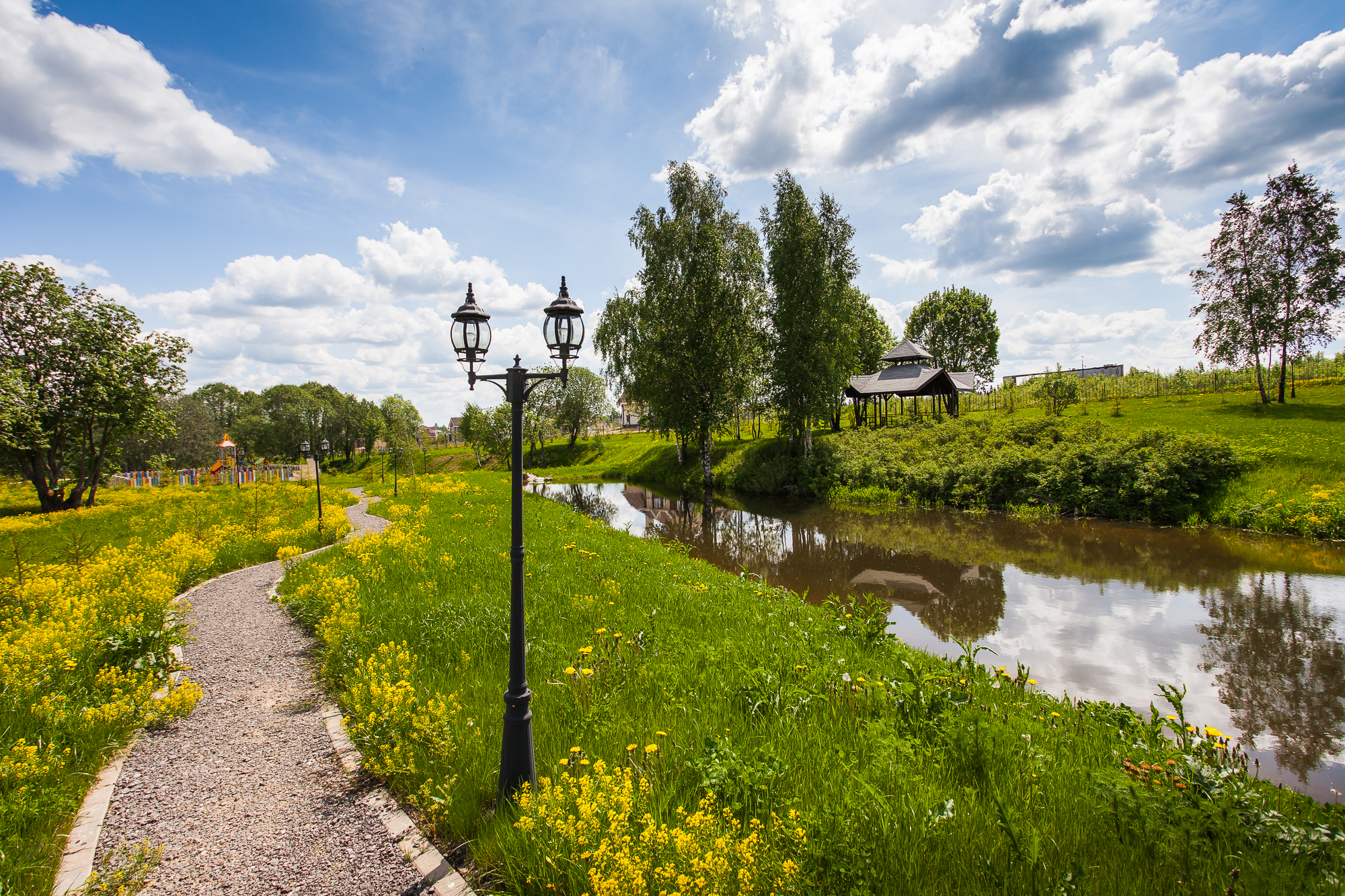 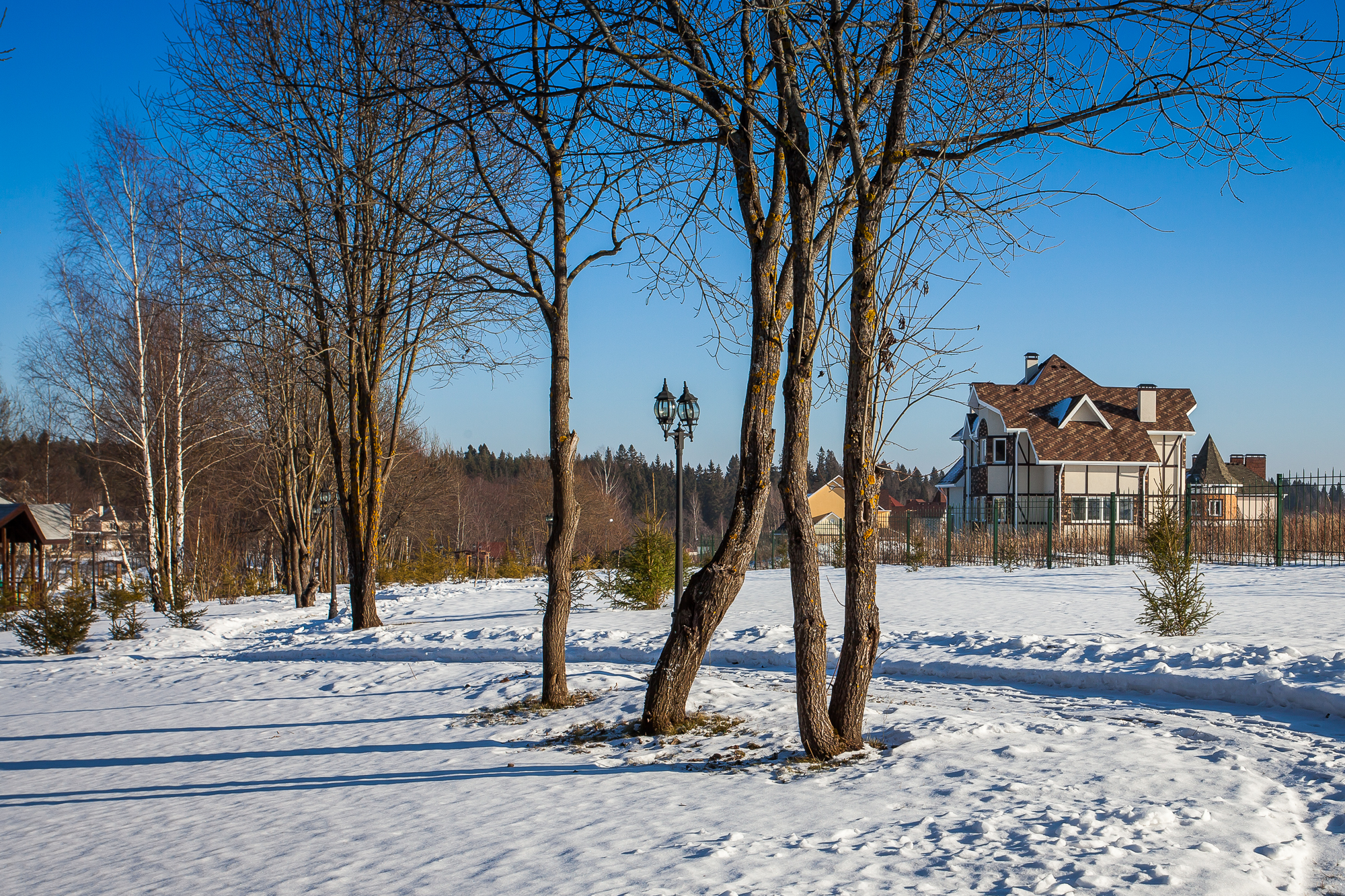 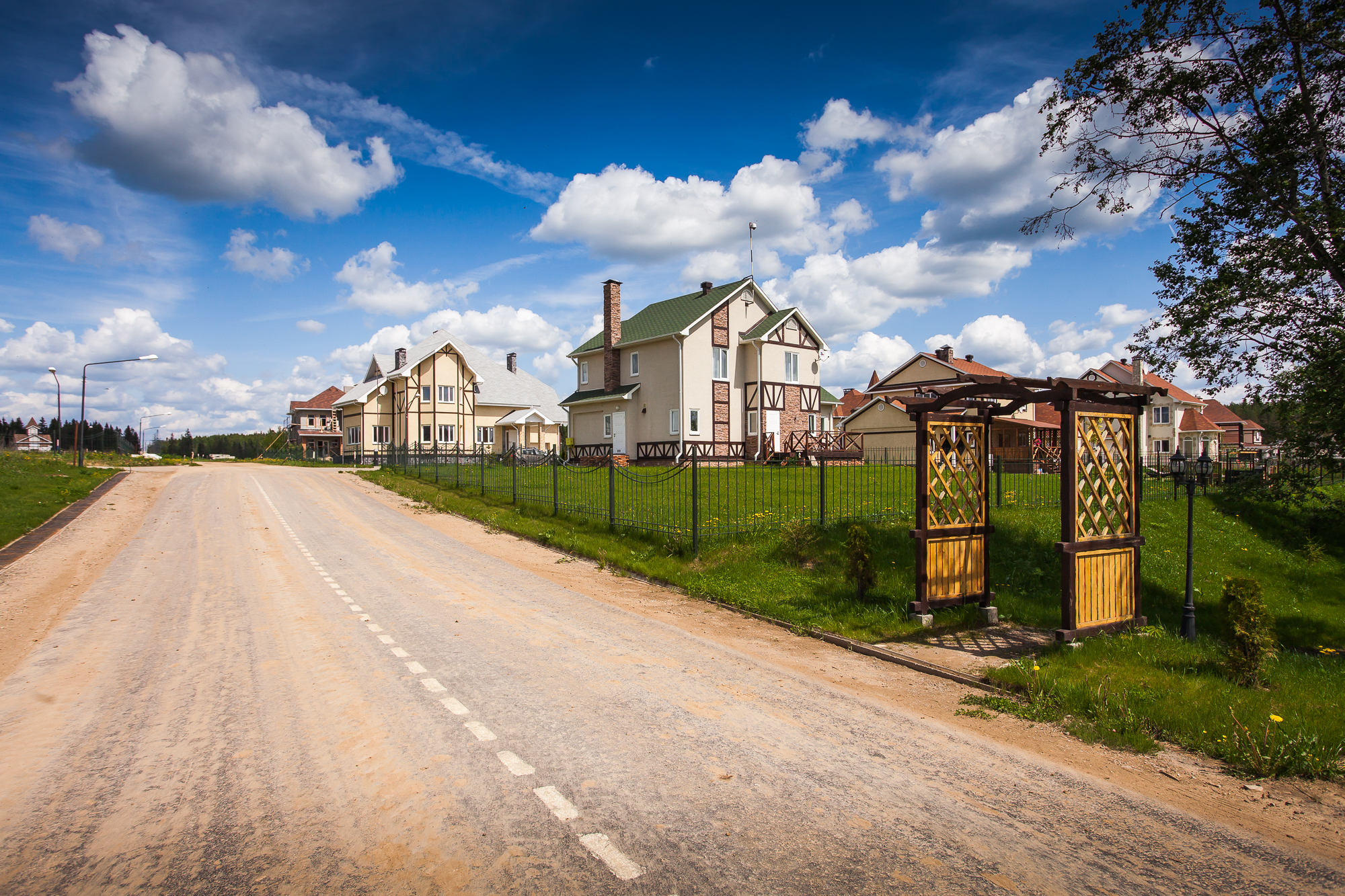 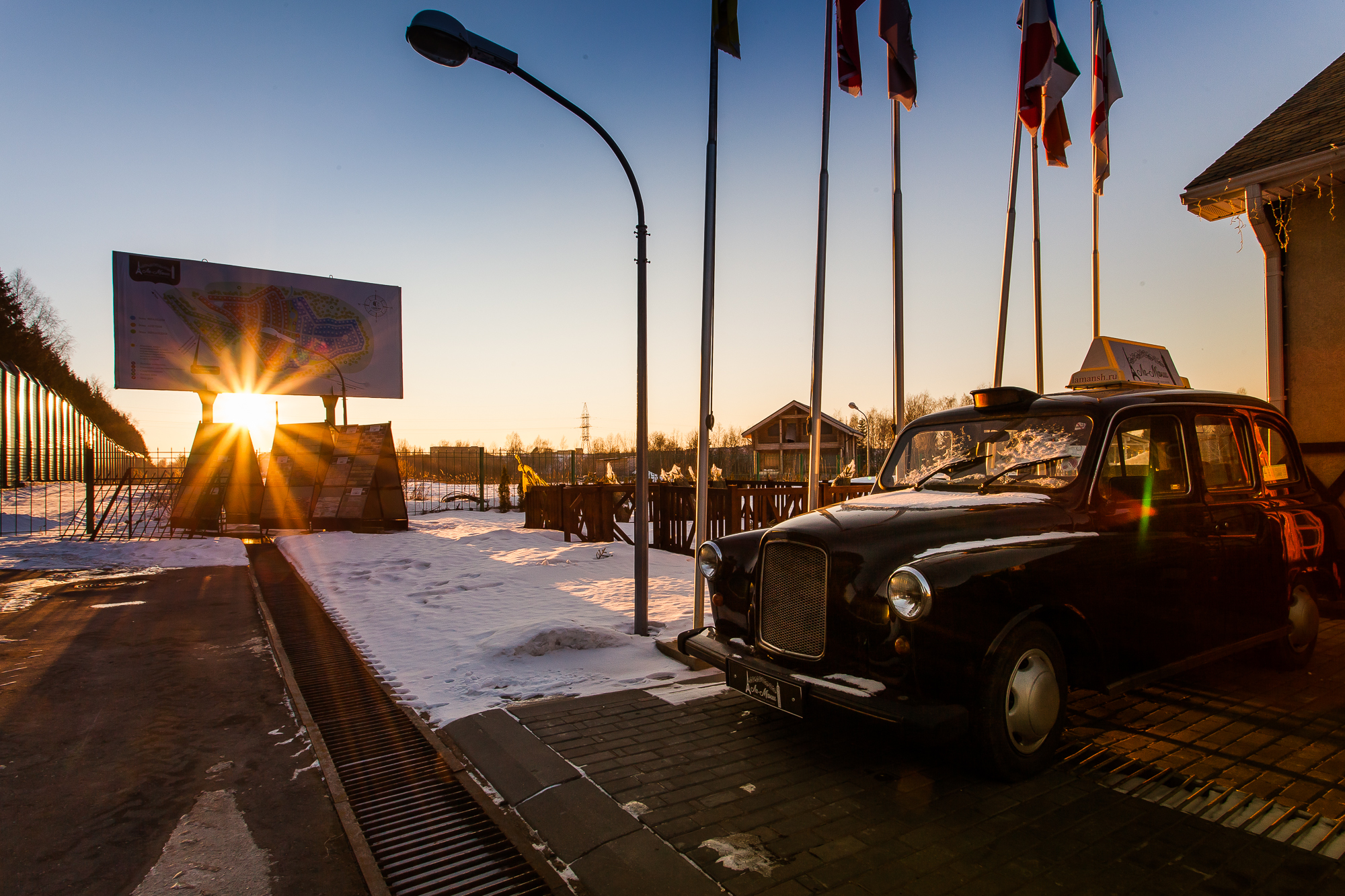 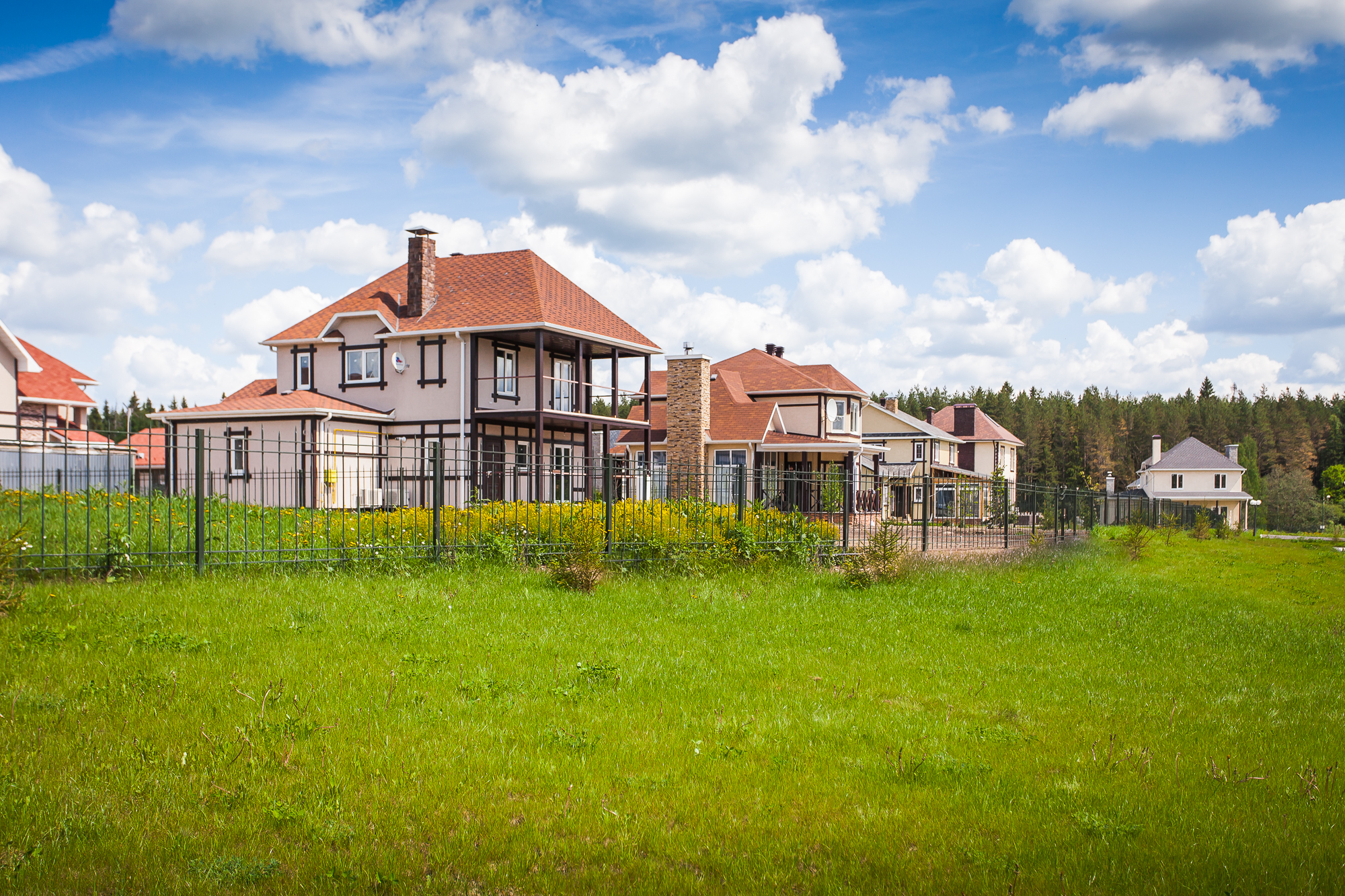 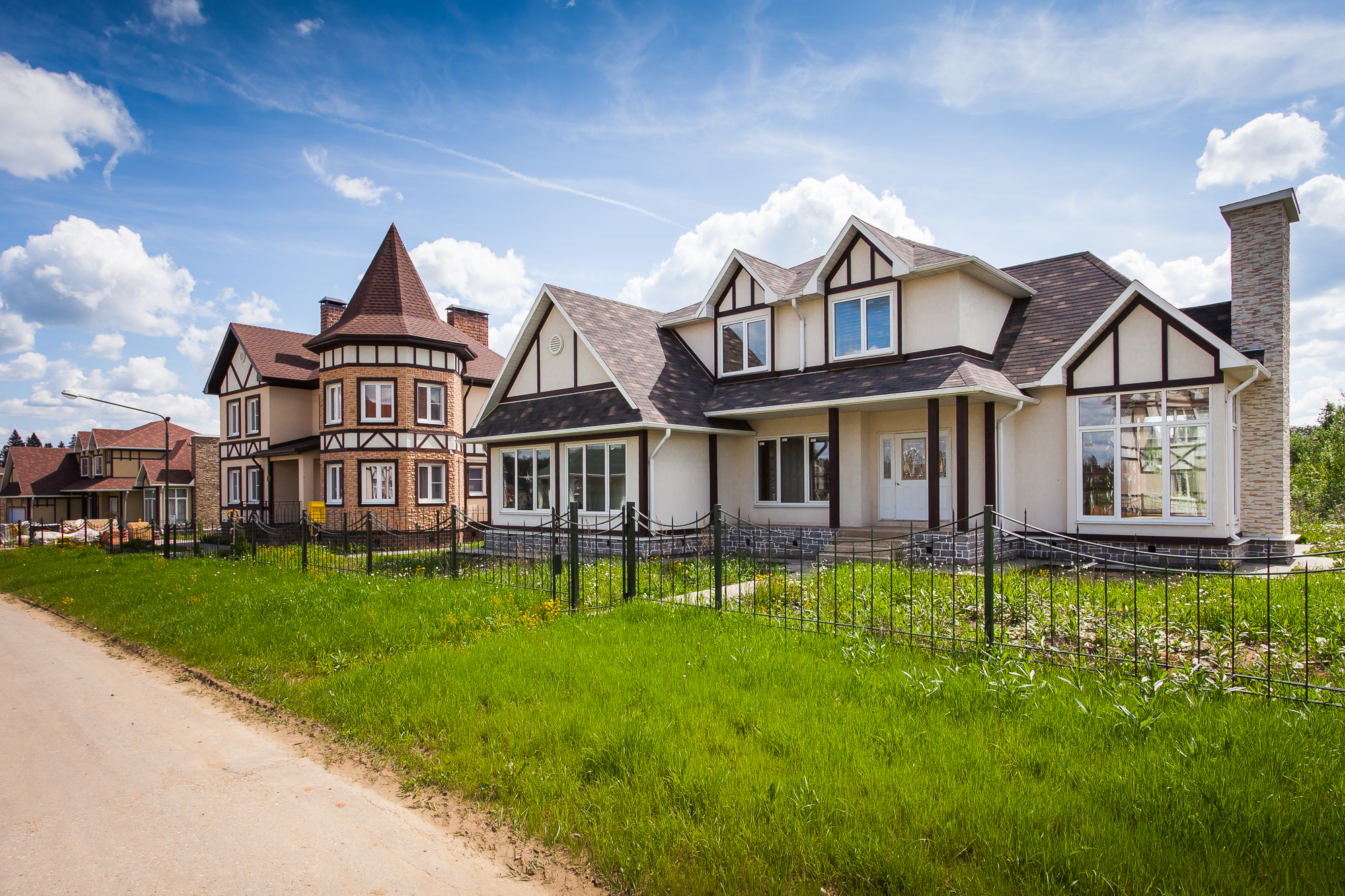 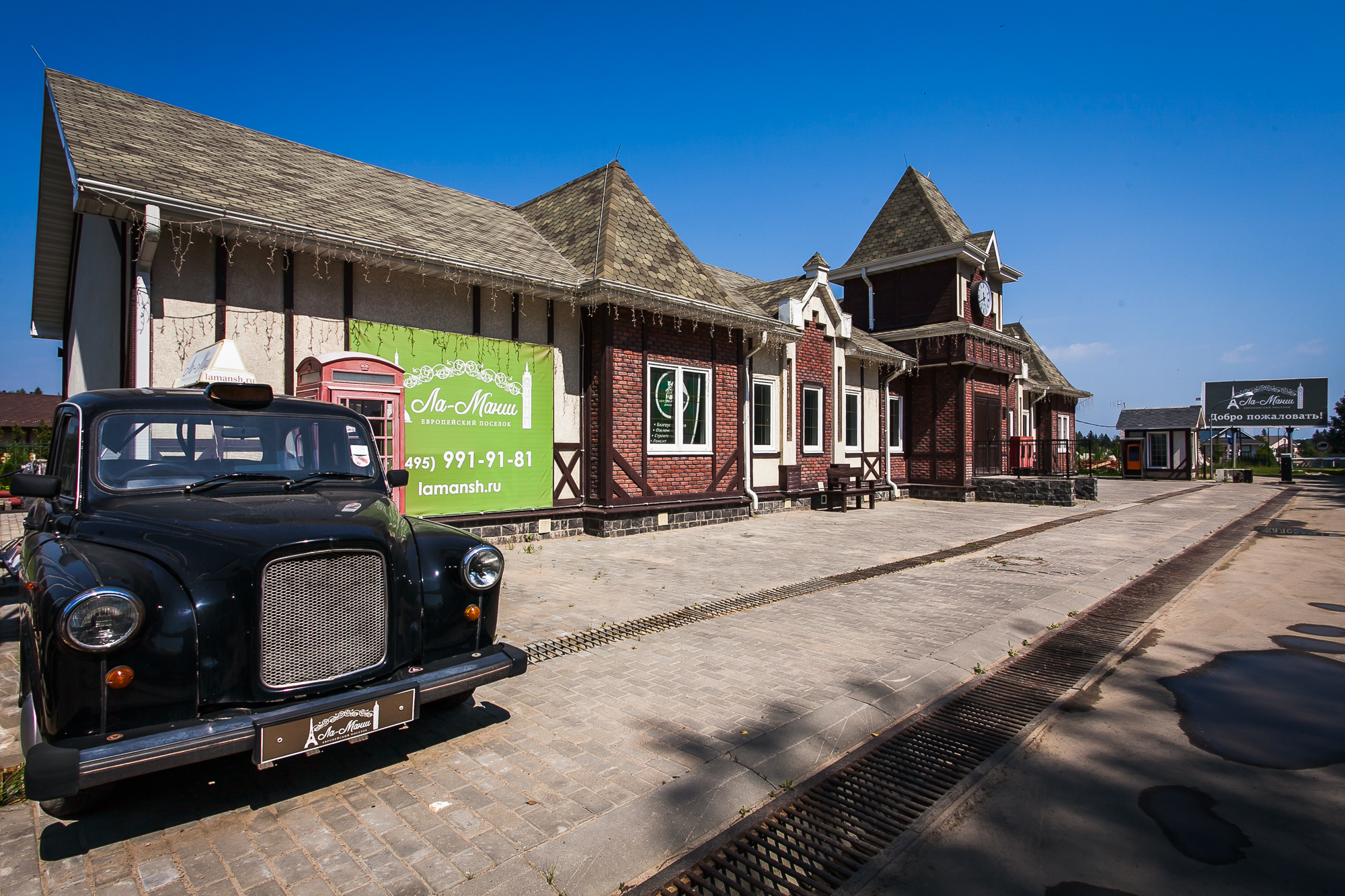 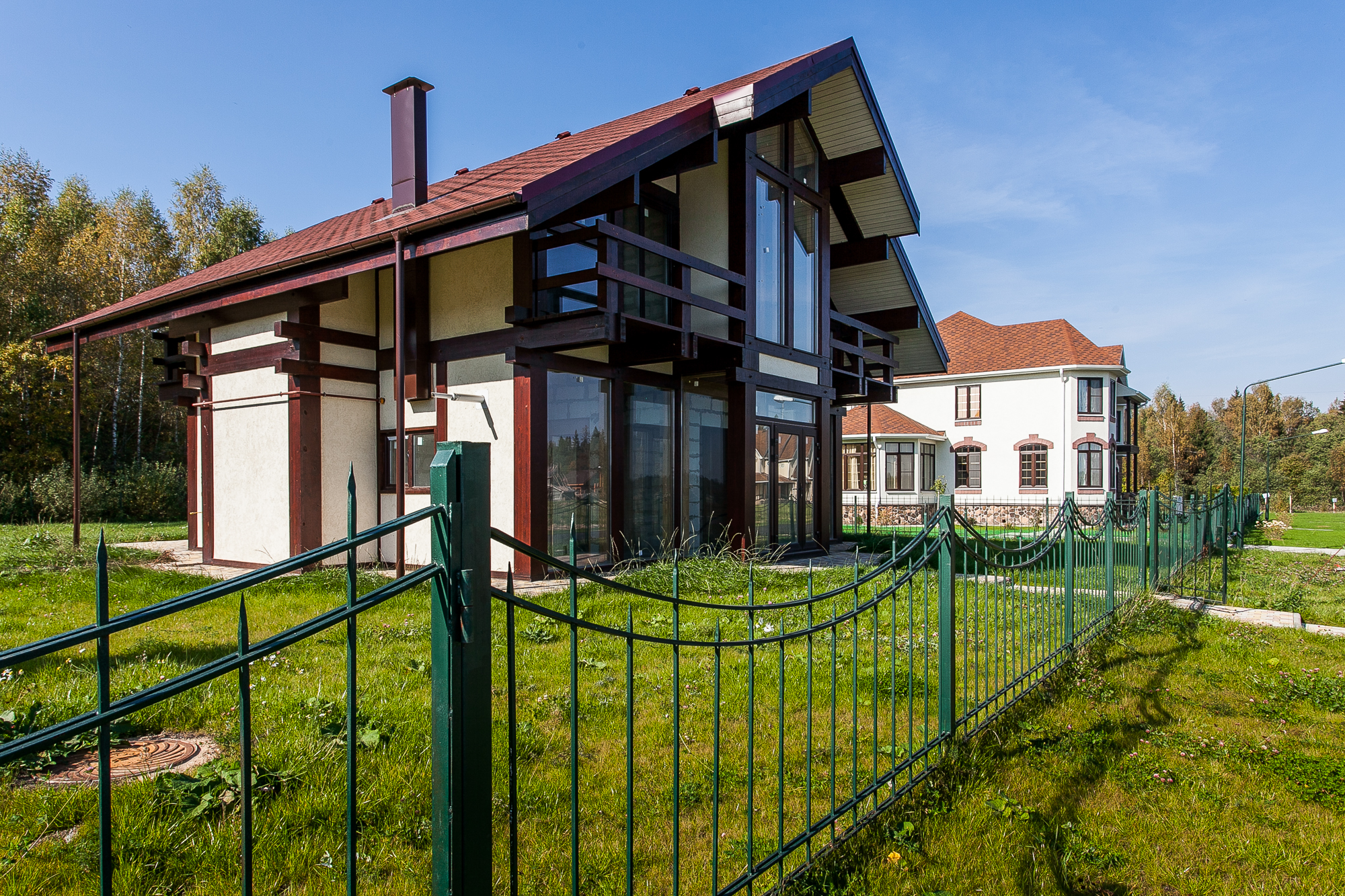 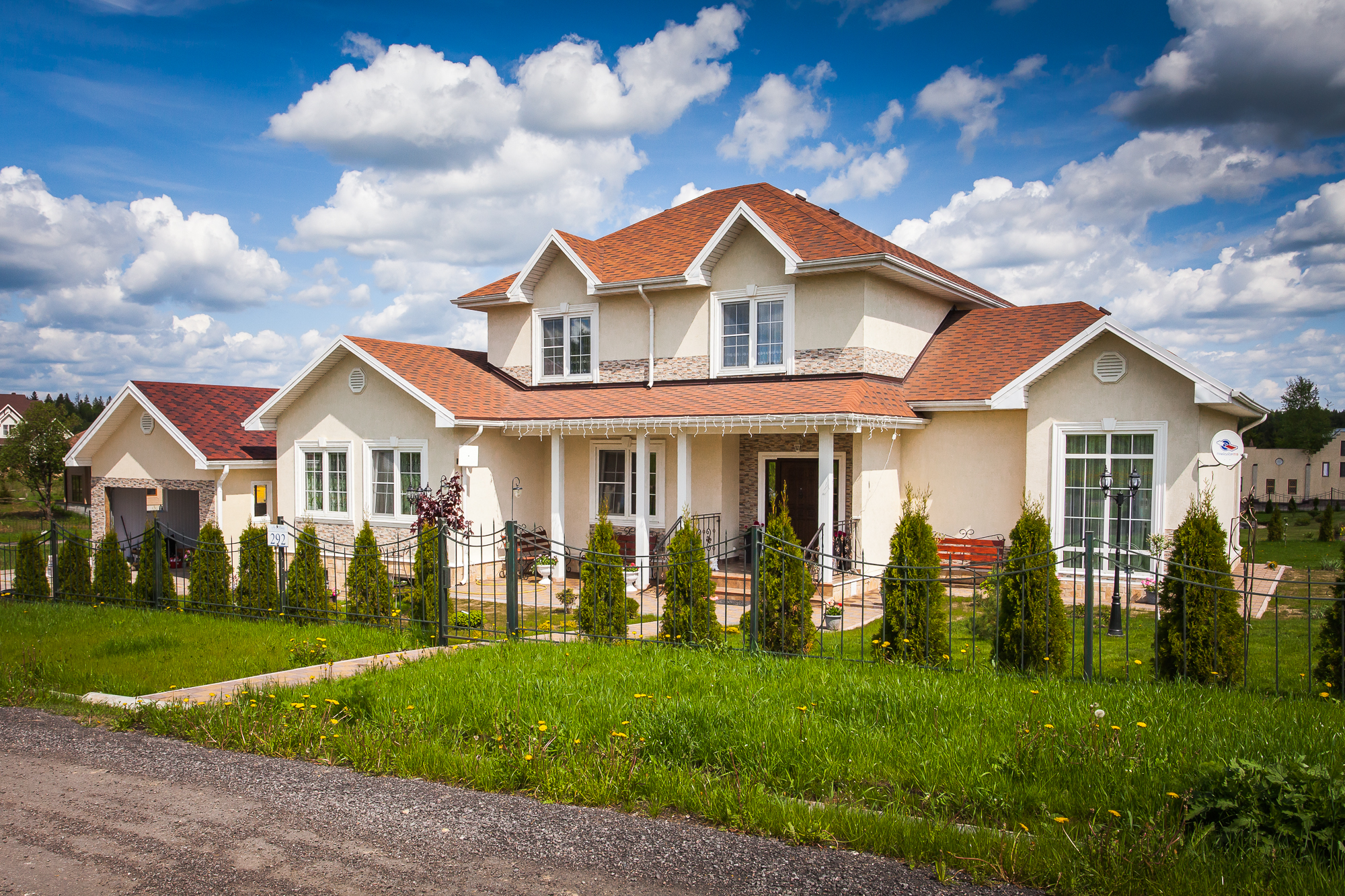 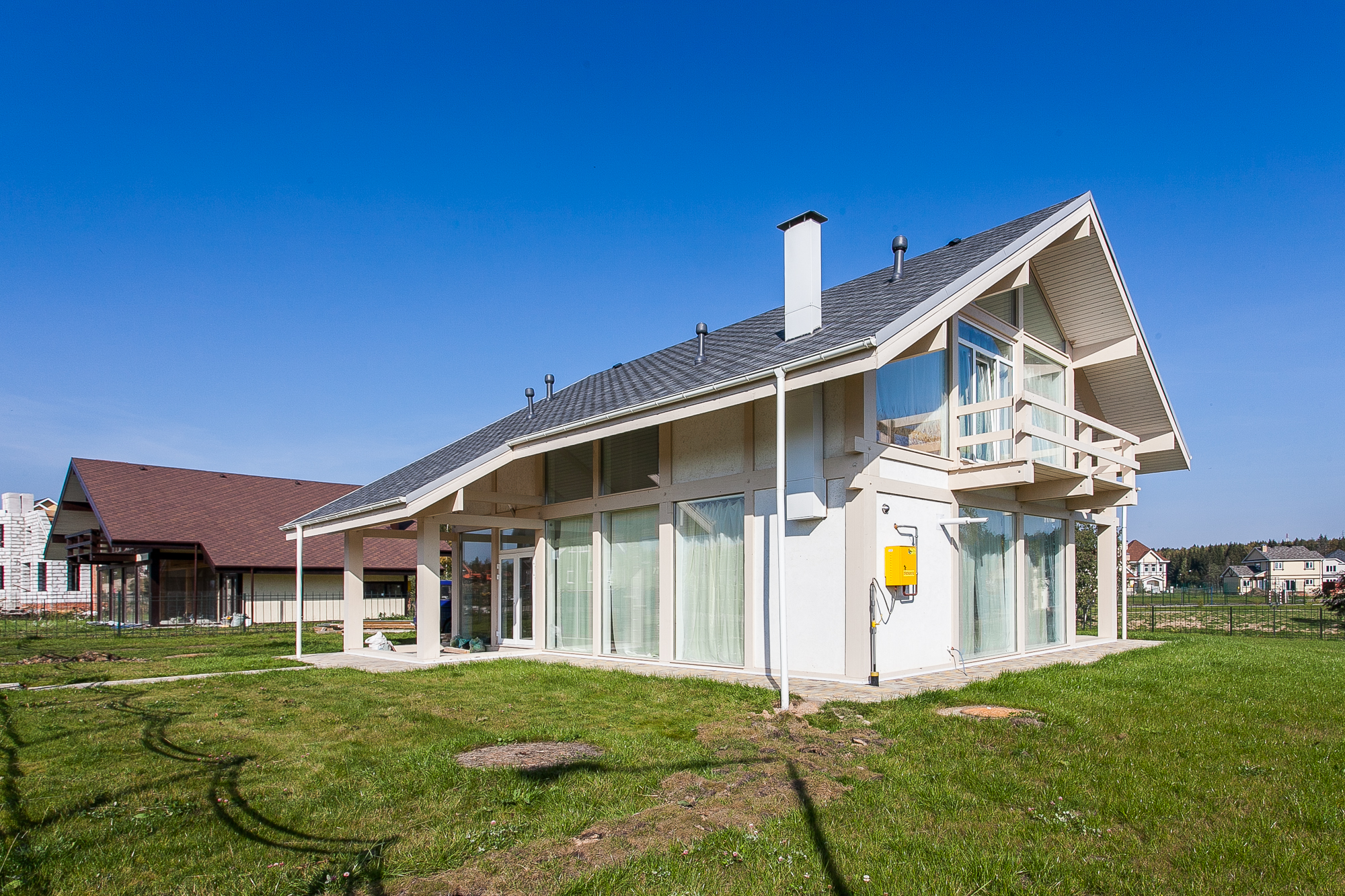 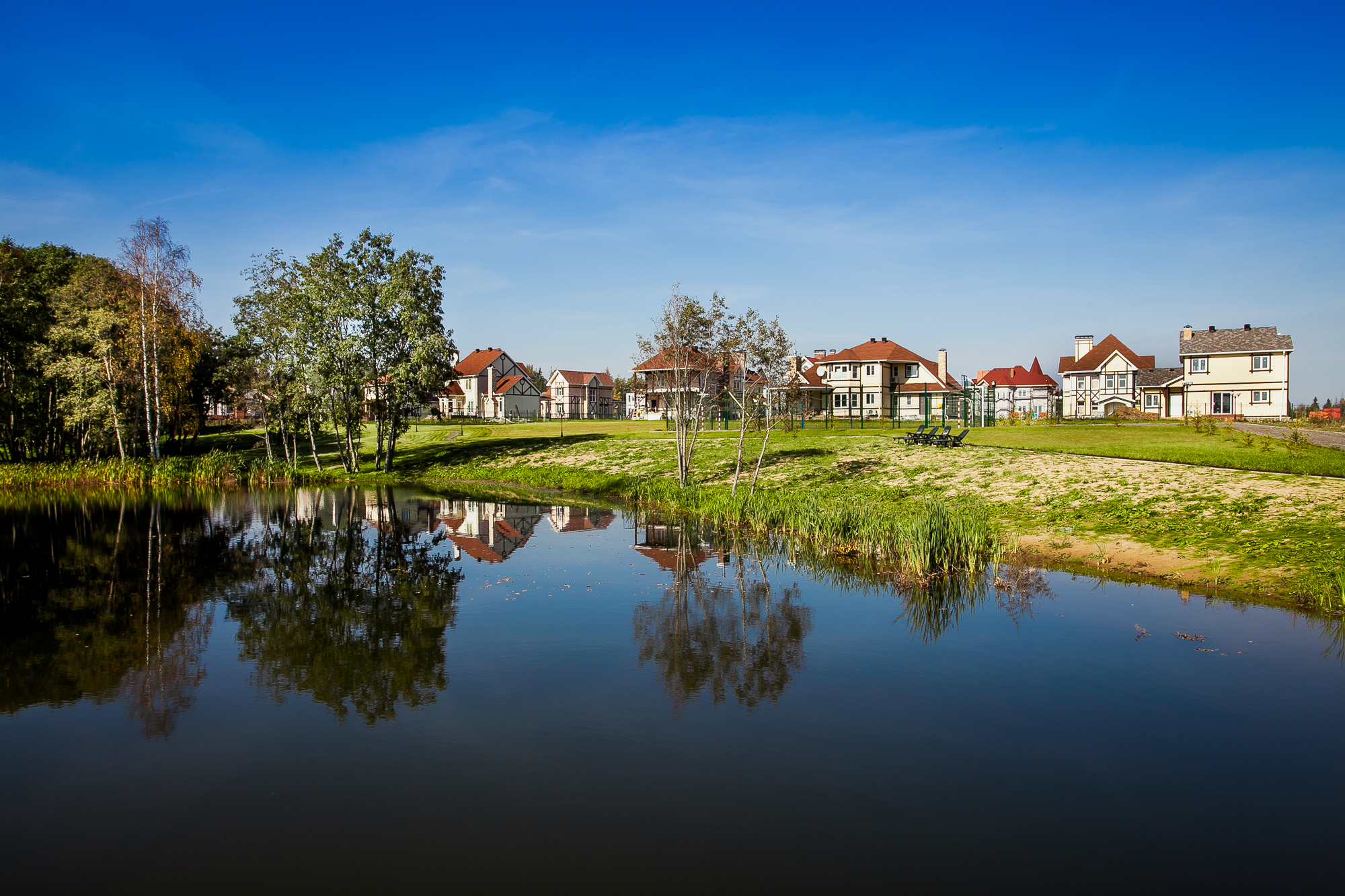