Video about the company

2015 was a year of active growth for SAPSAN Group of Companies. The number of Holding's employees increased 1.5 times, and the Company has been developing both existing projects launching new ones.

In September 2015, SAPSAN entered the retail market with its first branded supermarket, Nebo, in the Knyazhy Dvor Mall. The decision to develop a new business was made by the Group of Companies' shareholders in 2014, at a time when most retail chains were announcing a reduction in shop numbers and minimizing their development budgets. The supermarket opened its doors in record time, with
less than five years passing between the first concept and the first happy customer. Despite such a tight deadline, the project turned out to be of the highest quality and highly original.

At the start of 2015, another key project of the Group of Companies also won an award: SAPSAN Tyoply Kamen factory. Alexander Shmakov, Director of Development at SAPSAN Group of Companies and Head of the SAPSAN Tyoply Kamen project, received the commemorative award for  Achievements in the Implementation of Investment Projects in Volokolamsk District". In July 2015, STK management signed a contract with Profil-Stroy company to be the project's General Contractor.
The agreement provides not only for the full cycle of construction works, but also commissioning of all plant equipment, territory preparation, access roads and railways, construction of the main production buildings and infrastructure objects, internal engineering networks, and land improvements that must meet the high standards of both the industry and SAPSAN Group of Companies. In October 2015, STK factory reported the completion of construction of a house for WWII veteran Fyodor Fedchenko, who lives in the Dyakovo village of Volokolamsky District. The decision to build the house was made right before May 9, when Factory management congratulated the veteran on the 70th anniversary of the end of WWII. The ranch-style timber house totalling 54 square meters was built in 5 months and paid for by SAPSAN Group of Companies. 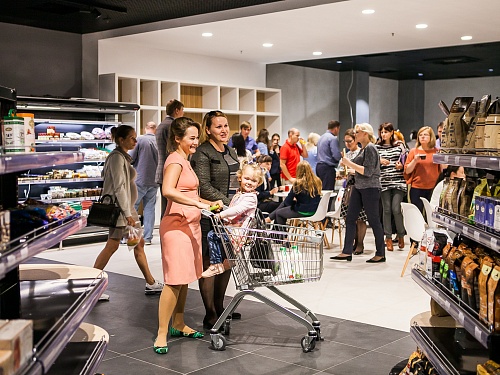 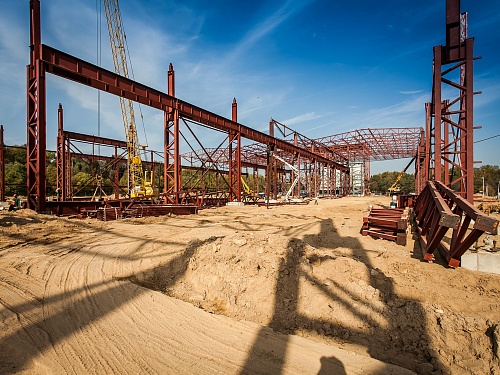 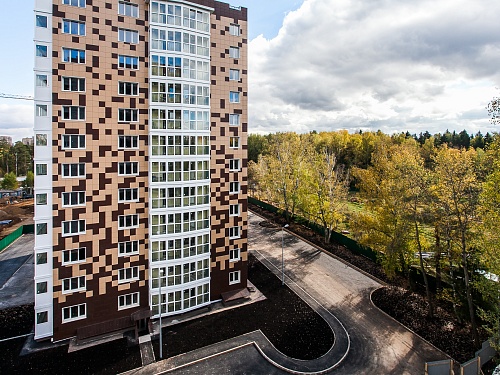 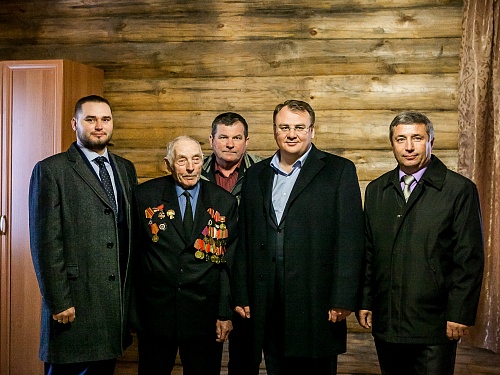 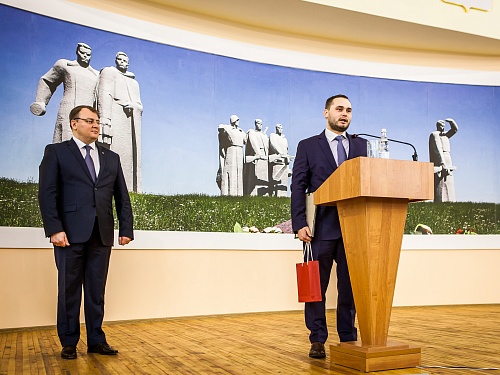 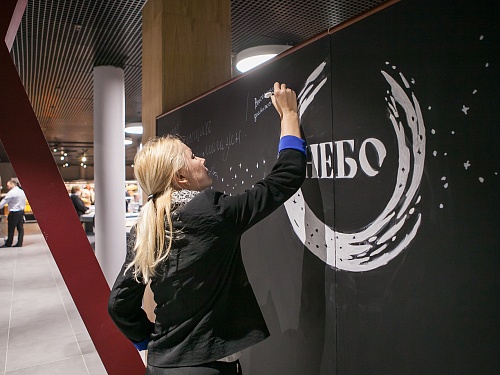 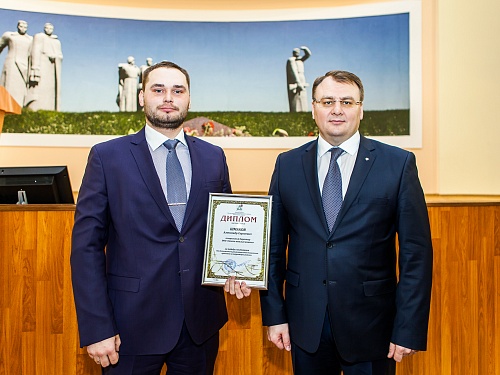 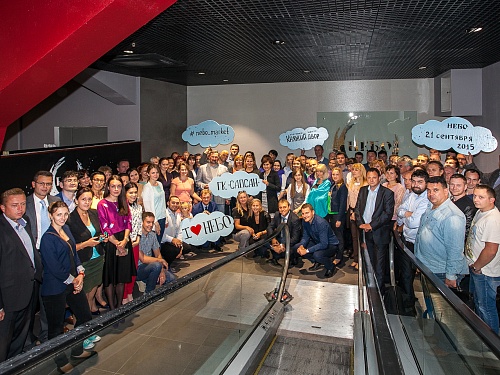 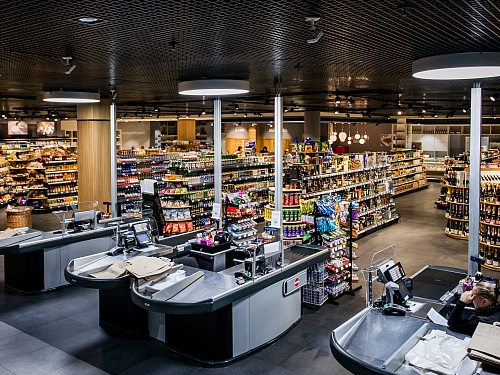 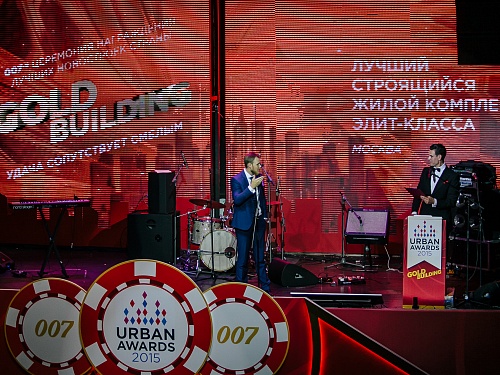 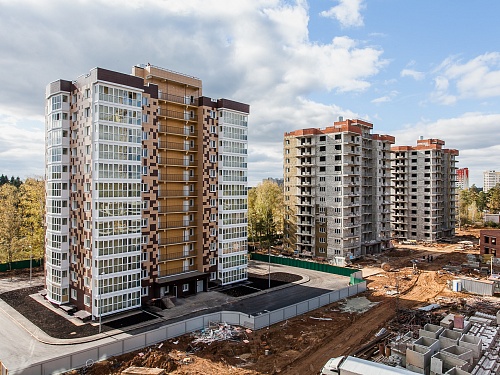 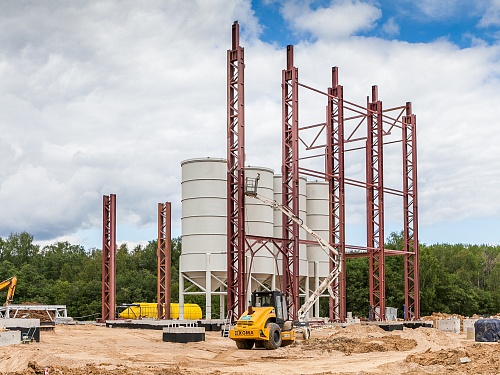 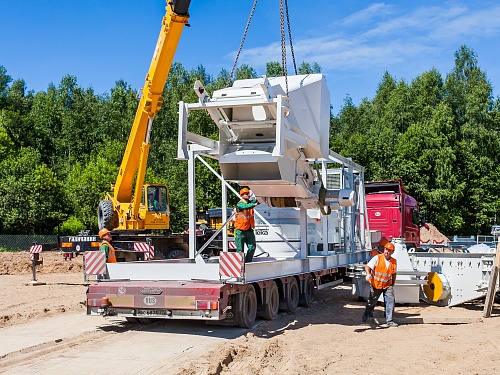 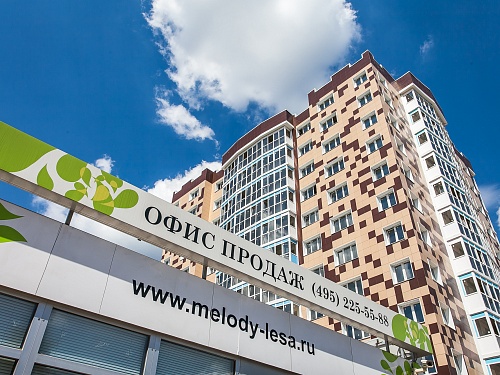 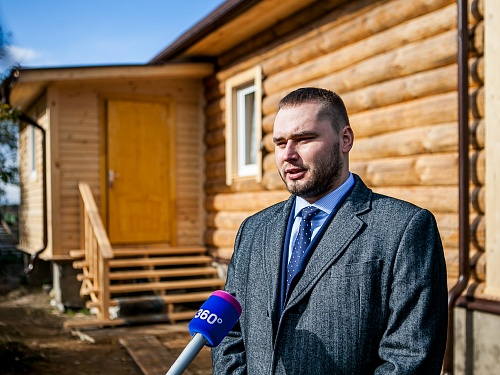 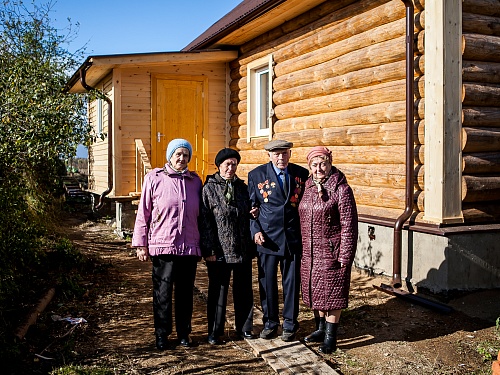 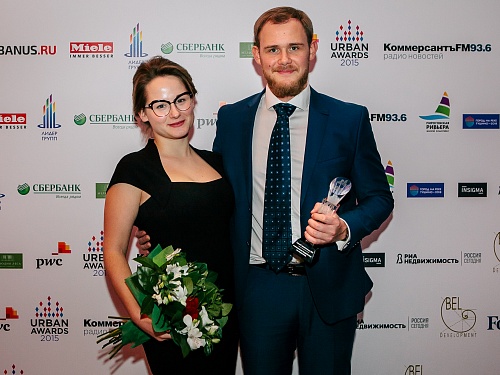 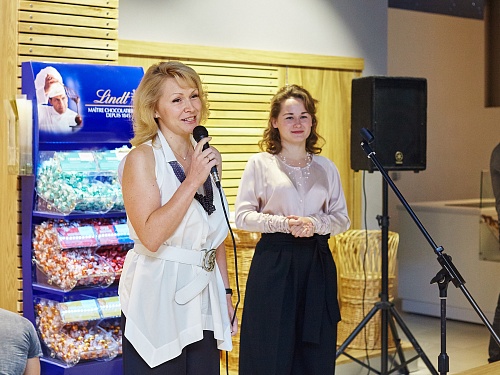